What I Heard This Morning: AFCGT

- December 16, 2009
So, AFCGT is a sort of non-thinking way to name this mind-numbingly sonic experiment comprised of Seattle groups A Frames and Climax Golden Twins. “Two Legged Dog,” from their upcoming self-titled LP, (their 10” EP and OTHER full-length LP are also self-titled interestingly), moves and builds into static absorption consuming enough to interrupt any ability to multitask. I’ve listened to the song about three or four times now and it’s been impossible to actually do anything other than stare. 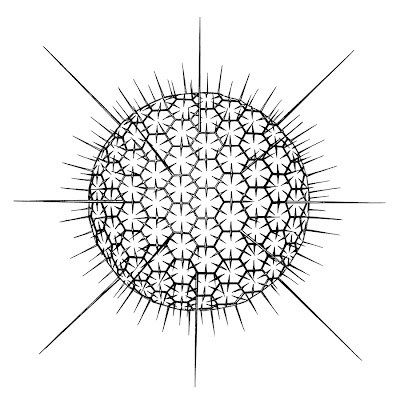 The album will be available on Sub Pop in late January as a 12” LP with a bonus 7” single, or digitally sans bonus. No CD release, though, folks, so time to get a turntable. Guess next year we’ll witness the first steps in phasing out the compact disc.

Sincerely,
Letters From A Tapehead
experimental shoegaze sub pop upcoming releases what i heard this morning