What I Heard This Morning: VOICEsVOICEs

The duo of VOICEsVOICEs have an album coming out in January called, Origins. Between this group and Warpaint, Los Angeles seems to be the land of the ethereal female, whose vocalese is harmonized through limitless space and allowed to create the music. I'm not even sure there are lyrics to be deciphered, but the VOICEs alone make it all worthwhile. 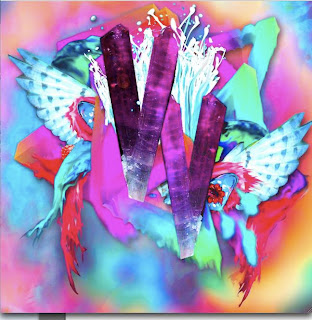 Something pretty to get you through Monday.

Sincerely,
Letters From A Tapehead
Labels: indie upcoming releases what i heard this morning