Shrinebuilder: Pyramid of the Moon

Yet another band I'd like to see keeping a safe distance from Philadelphia.

Shrinebuilder will be touring later this Spring with Neurot labelmates, A Storm of Light and Harvestman. Hopefully, some East coast dates will materialize. 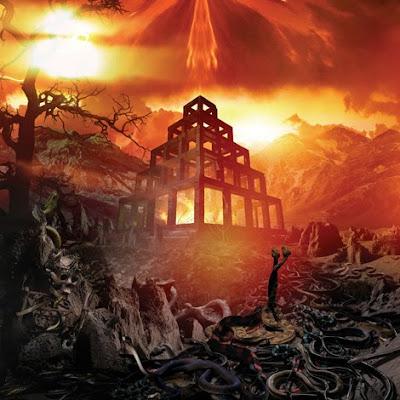 The below video is from an NYC performance last November.