What I Heard This Morning: Sightings & Small Black

Jagjaguwar and Brah Records are releasing City Of Straw, the seventh album by Brooklyn trio, Sightings. The first single from the album, “Tar And Pine,” is an avalanche of No Wave pulsation that marries Alan Vega creepy/cool with a hybridized byproduct that’s somewhere between Swans and Einstürzende Neubauten. Interestingly, Sightings is not a machined creation, just a trio of musicians set on bruising ears and scraping minds like headphone sandpaper.

Sightings will also be on a spring tour of North America: 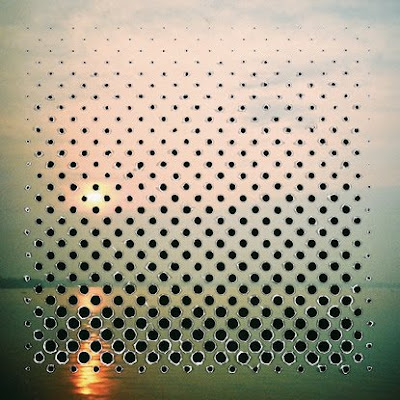 Jagjaguwar will also be re-releasing Small Black's Small Black EP with additional songs. The expanded EP will be releasing on April 26th and a new LP is expected later this year. 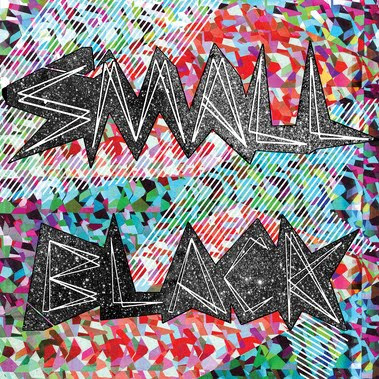 Sincerely,
Letters From A Tapehead
Labels: ep experimental jagjaguwar new wave no wave reissue what i heard this morning