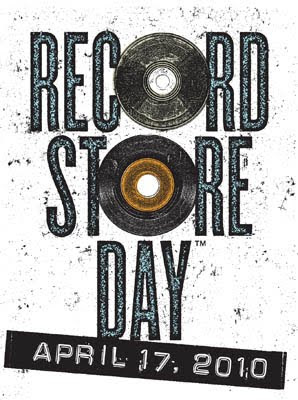 From the EMI blog:

The Rock Radio had more information about the Lennon 45s: