- March 03, 2010
As I’ve mentioned before, I’m currently loving the raft of 60s girl pop that I’ve been listening to lately. What I’m hoping, is that some asshole somewhere doesn’t think this has something to do with Hollywood’s Runaways biopic. Couldn’t they cast someone with a pulse to play Joan Jett? Someone that doesn’t make a career out of sulking, that actually possesses some of Jett’s rock flair? 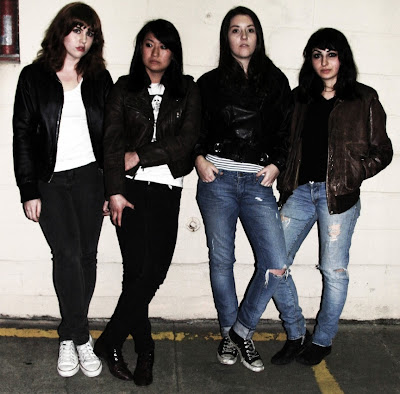 The Splinters will be releasing their new album, Kick, next week. In the meantime, here’s a video for their single, “Mysterious.” There is absolutely no dialogue for the band to memorize, but they’re still better at acting than Kristen Stewart.