Dum Dum Girls: Pay For Me

- May 13, 2010
For Home Record Store Day, the Dum Dum Girls put out a split 7” with Sub Pop labelmates, Male Bonding, that featured the exclusive track, “Pay For Me.” For those that missed the release, like myself, Sub Pop is making the song available along with I Will Be’s “Bhang Bhang, I’m A Burnout.” The download will be available for two weeks, so... Enjoy.

A review for I Will Be can be found at No Ripcord penned, or keyed, by yours truly. 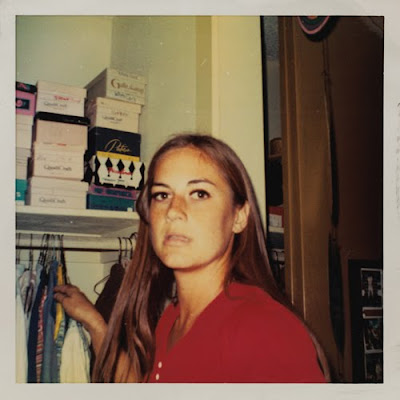