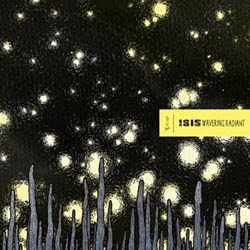 Sincerely,
Letters From A Tapehead
ipecac metal mike patton to whom it may interest upcoming tours you hoped it wouldn't happen

changeisstability said…
Love isis, it took me awhile to get into them, but they really caught my attention while opening for TOOL, great live show and i have been becoming more and more attracted to the earlier stuff...It really is odd to see a band "go out on top" its so rare, while the money is coming in, they usually milk it dry...even though i sense that there are bigger reasons at work here, good for them...Im super interested in the lives they will be able to lead after this, i wonder what they will do>???
5/19/2010 1:22 PM