The 1962-1966 (Red) and 1967-1970 (Blue) compilations were the first real Beatles' greatest hits collection to emerge after the band broke-up in 1970. Both two record sets, the albums were originally issued in 1973 and have undergone the same painstaking remastering process as the Beatles' catalogue in '09. 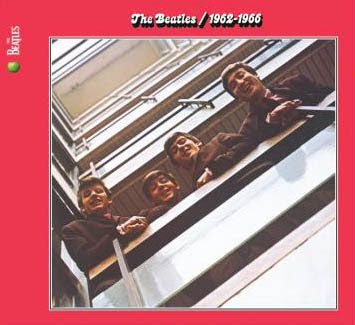 These arrived at my home yesterday and, to me, the compilations are more of a novelty item, something worthy of ownership under the following conditions:

1). You love the "now and then" photography on the front cover of each compilation.

3). Non-album singles are included if you don't own the Past Masters volumes.

4). The band's evolution is covered within four CDs.

6). Also, there's free album cover posters and t-shirts if you pre-order through Beatles.com. 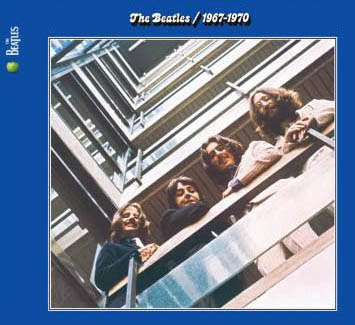