The more Dag för Dag I hear, the more I like.  This is a video for their latest single, "Hands and Knees," from their upcoming Boo album, coming out 4.26 through Ceremony Recordings.

Check out the information below.  There's also an pseudo-documentary/introduction on Dag för Dag available in the press release.

Video via My Old Kentucky Blog. 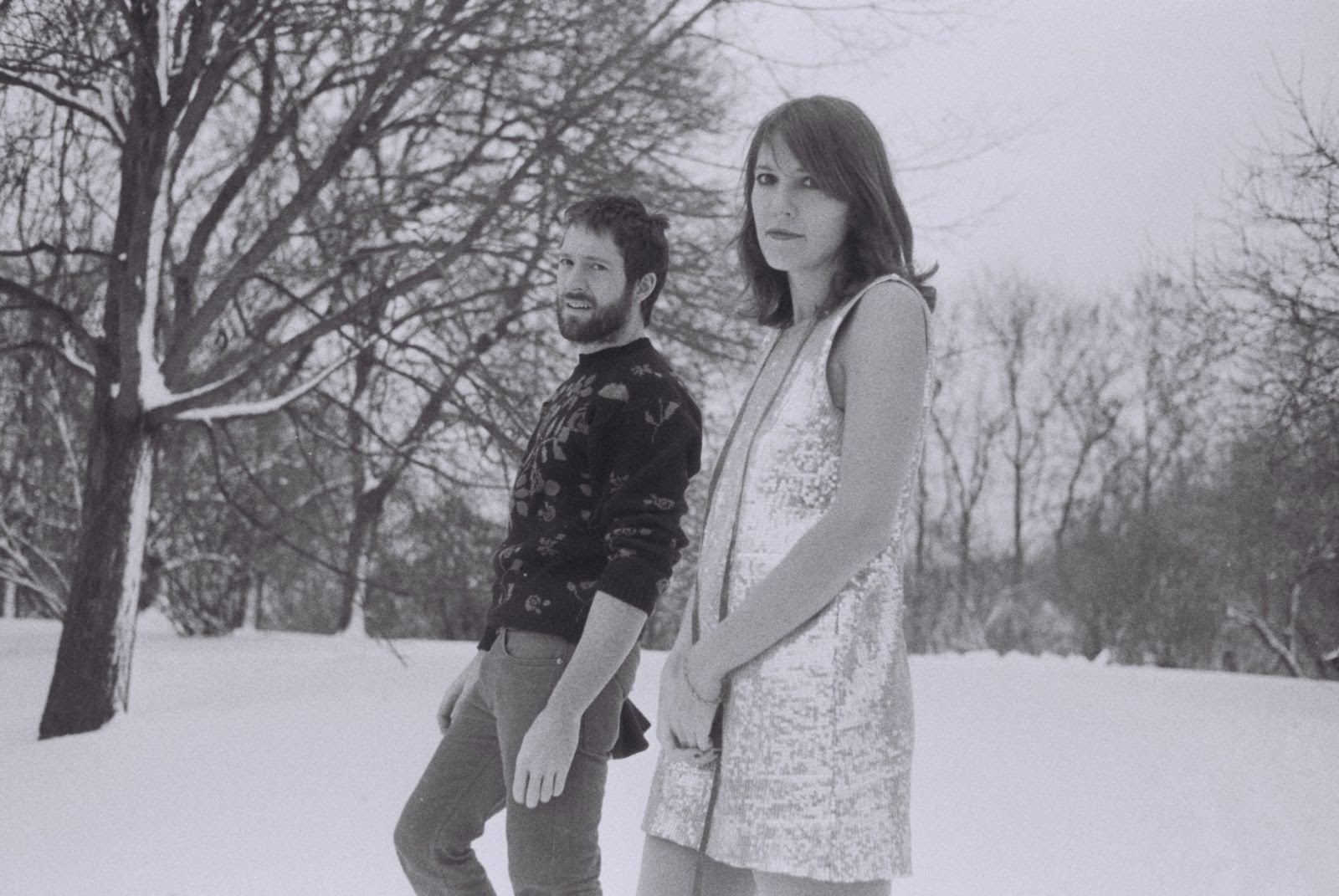 With the help of Richard Swift (Secretly Canadian) in their native US and Johannes Berglund in their Swedish new land, the fury and the intensity along with the gentle pop approach that brother & sister duo Dag för Dag bring to the live stage translates with stunning clarity on the forthcomign North American release of Boo, coming April 26th on Brooklyn upstart label Ceremony Recordings on 12” vinyl, limited cds, and digital download. My Old Kentucky Blog recently premiered the refined yet haunting, Bergman-esque video for "Hands And Knees" directed by Ted Malmros (Shout Out Louds), and German pop-techno duo Coma (Kompakt) recently rolled out their melodic remix of the track via Urb Magazine as well.

Having toured with Wolf Parade, Cursive, Lykke Li, Shout Out Louds, Handsome Furs, The Faint, & The Kills, and with the acclaimed Shooting from the Shadows EP on Saddle Creek under their belts, Dag för Dag bring their sprawling mix of dirty guitars, layered textures, and anthemic guy/girl vocals via a full-length album. The band's name, Swedish for "day by day," was originally taken from a language-learning tape the duo once stumbled across, the name has become an apt descriptor of their approach to music and life in genral. Lacking pretension, lacking analysis, lacking comparisons of what others are up to, lacking concern for what’s now, nothing really stands between Sarah Snavely (electric guitar, keyboards, bass, violin, vocals) and brother Jacob Snavely (bass, electric guitar, percussion, vocals) and the ever bigger stage, the ever bigger listening audience. 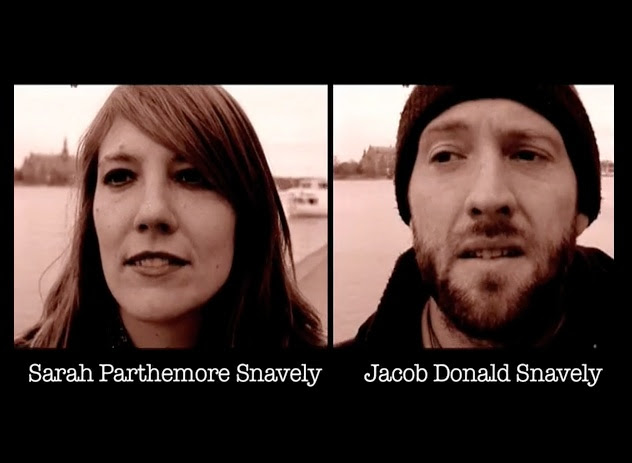 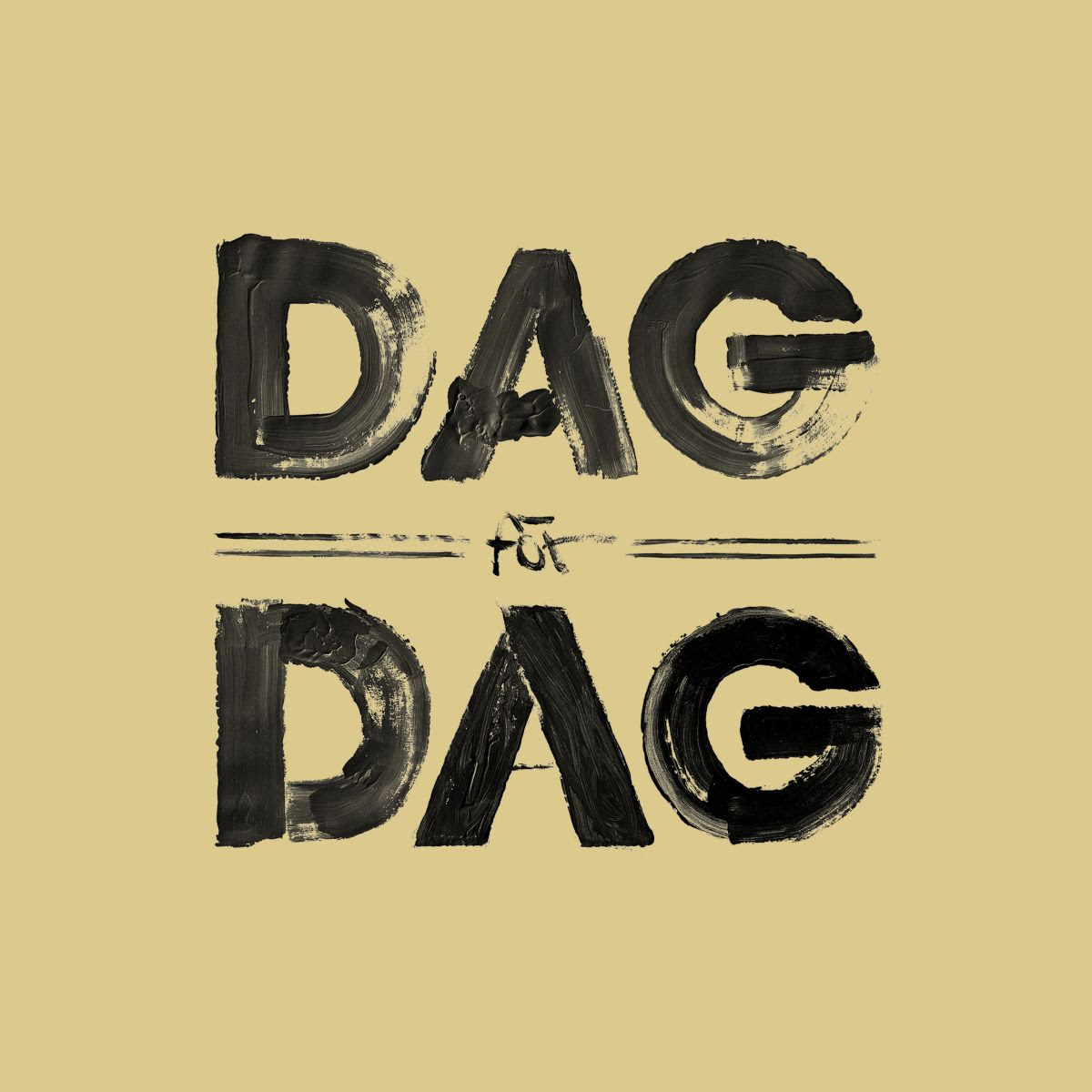 Dag for Dag Boo Out 4/26 on Ceremony Recordings