About a month ago, I wrote a small blurb about Zach Hill's experimental hip-hop side-project, Death Grips.  A mixtape titled, Ex-Military, was released 4.26 and is available online for free.  They will be releasing a proper full-length later this year.  All the info, links and images below are courtesy of Third Worlds Music. 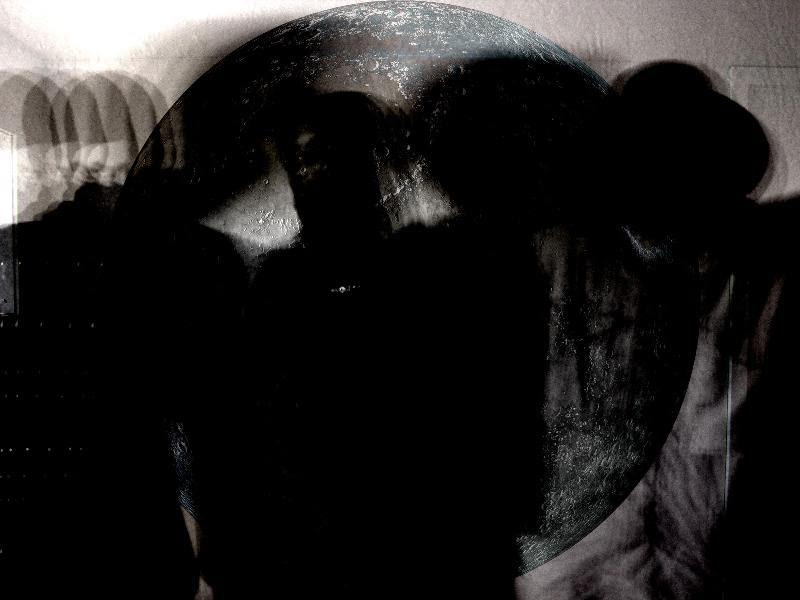 All of Death Grips work is created in their compound THE KLINK in Northern California. Death Grips is conceived as a broadcasting system; there are no defined roles within the group and all members contribute to every aspect of the music. All Death Grips content is released via Third Worlds. Following the release of Ex-Military, Death Grips is rehearsing for live performance & finishing songs for a Death Grips full-length album, which will be issued in late summer / early fall 2011. 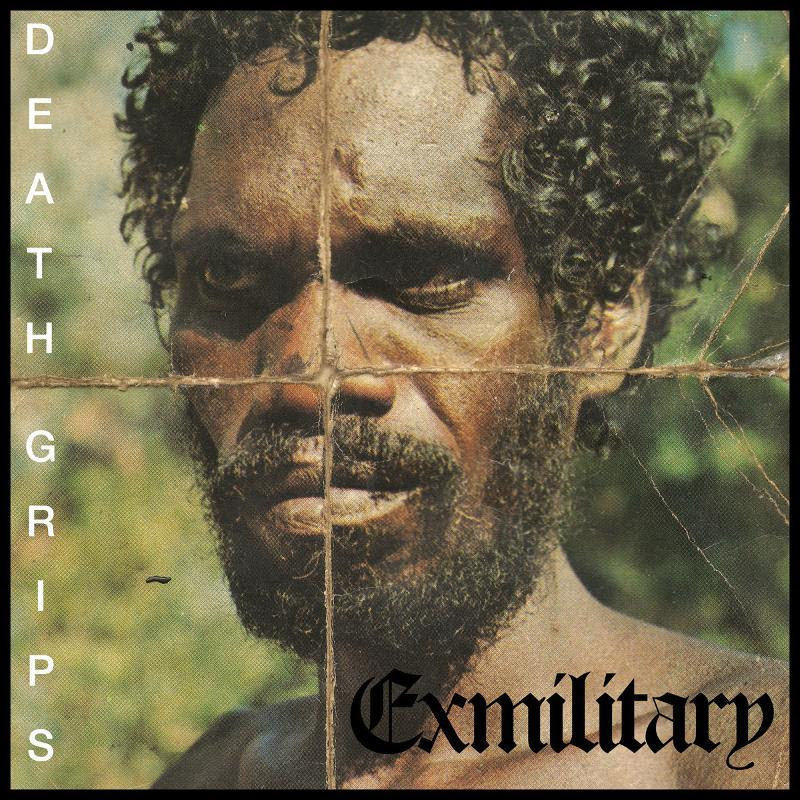