Judging from the live videos I've seen and their new self-titled album, I'm going to bet Empty Space Orchestra is worth checking out.  It's actually very cool to see some down-to-earth progressive music.  ESO seems to play with little or no arrogance or academically cold ingenuity.  Here's a live clip of the band playing "Exit Strategy."

The band is touring with Minus The Bear.

All info provided by Us/Them Group. 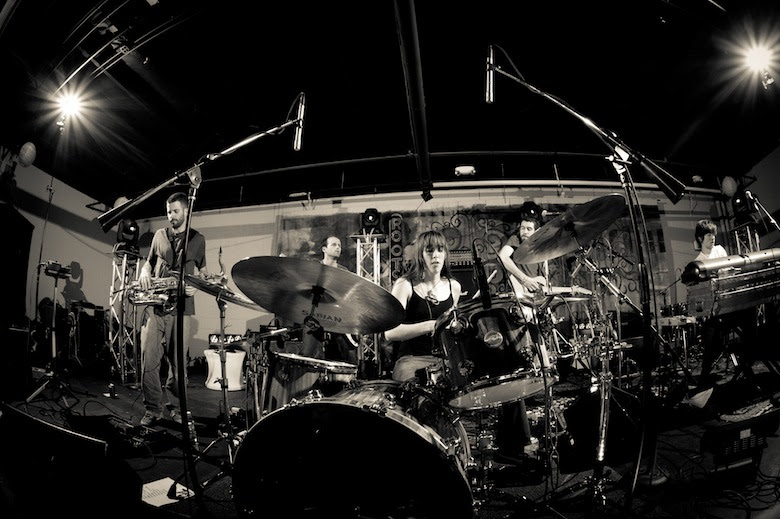 "They rock in an In the Court of the Crimson King-era King Crimson kind of way but with a sound all their own. These guys (and gal) have a kind of talent rarely seen outside of jam-band/festival circles." -- SSG Music

"Part jazz, part The Mars Volta bizarro world, part stoner/spacey rock, part post-rock, Empty Space Orchestra is a band that don't want to pigeonhole themselves into anything, so instead they encompass everything -- and they do that on display in quite a loud fashion." -- Redefine Magazine

"This band could be considered The Mars Volta of their ilk. They mesh and meld everything so well that it ends up sounding like something special in and of itself." -- Delusions of Adequacy

Empty Space Orchestra hit the road once again today, this time supporting Minus The Bear in the Pacific NW. Shortly thereafter, the Bend, OR quintet of impeccable musicians bring their symphonic, melodic sound throughout the Midwest in July. Please see complete dates below.

Their 9-song, 50-minute self-titled album is a hook-laden marriage of heft and harmony that veers far away from the navel-gazing jamming often associated with music of such explorative origins. Elements of The Mars Volta's most frenetic moments merge with soaring post-rock of Russian Circles, as well as hints of King Crimson, Deftones, Dub Trio and lilting chamber pop all colliding in brilliant synergy from one song to the next. 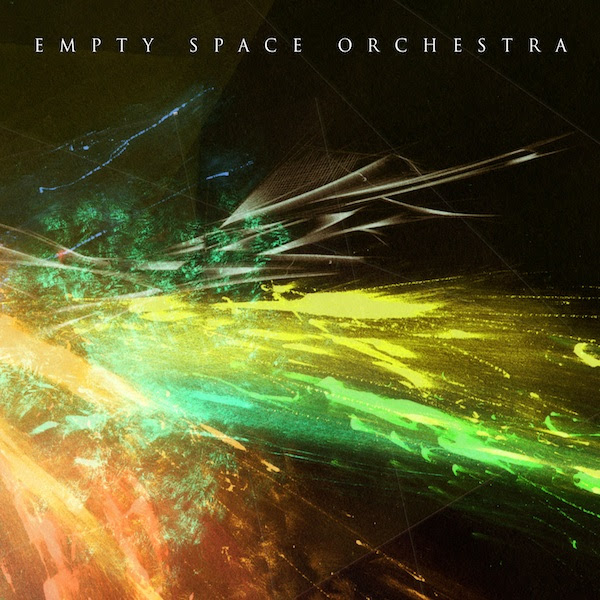