What I Heard This Morning: Mr. Gnome

I was expecting cutesy, gimmicky hipster drivel with Mr. Gnome. I really was. And, within the first minute or so, I thought that’s exactly what I was getting. But “Bit Of Tongue,” the first single from their upcoming album, Madness In Miniature, ultimately screwed with that perception so much I almost consider them a parody of said categorization. The song swells with that ironic, almost toytronic, backpacking cuteness and then amusingly kicks up the fuzztone, which doesn’t necessarily deplete the song’s preciousness, but at least my initial impression was somewhat challenged.

Anyway, Mr. Gnome recorded at Josh Homme’s Pink Duck Studios. Madness In Miniature will be out October 25th on El Marko Records. All info is courtesy of Terrorbird Media. 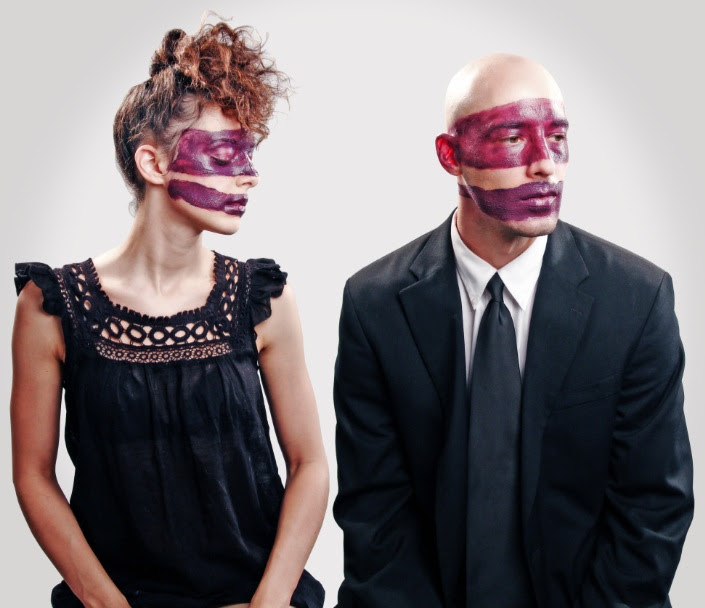 Inspired by a taste for the surreal, Cleveland's Mr. Gnome has been creating a singular amalgam of gritty, space-psychedelia since 2005, gaining them an ever-growing cult following across North America and Europe, as well as praise from the likes of Rolling Stone, Paste, Spin, Bust, and more. With a nod to the off-kiltered, the constantly touring duo are set to release their third full-length album Madness In Miniature, set to be released October 25th on El Marko Records. While the previous two albums offered mere glimpses, the new album is an all-encompassing gaze into two delicate yet roaring, hypnotic yet beautifully disconcerting minds that come together to make sense as one. The layered and ultimately anthemic first single "Bit of Tongue" is available now for a free download.

Singer/guitarist Nicole Barille and drummer/pianist Sam Meister bring an unfiltered approach to their craft, allowing for emotional and sonic variance. The duo's mood swings are mirrored by the band's surreal album artwork, and forthcoming music videos, all created by Barille and Meister themselves. Madness in Miniature twists from soft lullabies to interstellar chaos , represented well by "Bit of Tongue." The intricately woven musical tapestries and hallucinogenic interludes pounded out by the duo represent an expansion and perfection of the stylistic character Mr. Gnome had previously become synonymous.

The duo will be bringing their this energy across the US on tour this fall (see dates below), and again in the winter with an additional set of tour dates to be announced. 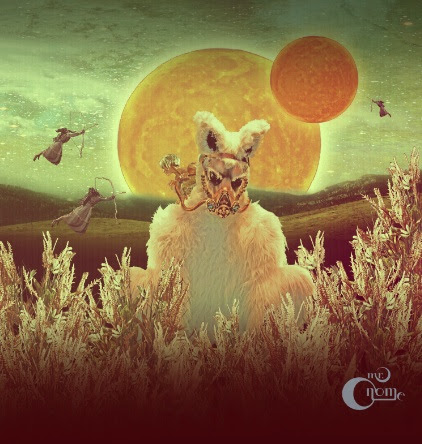