Luis Vasquez's The Soft Moon is releasing a four-song EP titled, Total Decay.  The title track is streaming via Pitchfork and it's as spacy and ghostly as anyone familiar with their self-titled debut would expect.  The Soft Moon is easily one of my favorite discoveries of the year.

All info comes courtesy of Life Or Death PR.

Coming up on a year since their debut self-titled LP release, The Soft Moon presents Total Decay. Luis Vasquez continues to conjure a sound fueled tempest that intoxicates with its own post-apocalyptic dust in this new EP, which will be released on Halloween, fittingly. What began as a side-project has quickly gathered a cult following that has culled a spotlight in its own right, no longer in a cloaked corner.

After two stirring 7 inches and a full album, it was apparent that Vasquez is digging his own niche, an intimate well-spoken whisper, carrying a heavy load of synths that creep and drums that command an uncontrollable pull from within. This intimate peak into another world, Vasquez's mind, has garnered a number of comparisons to some of the most iconic and influential bands of the post-punk and krautrock movement.

Live, the band takes on Justin Anastasi and Damon Way to help transform the listening experience cogently with an array of sound and light effects that translate the energy of the recordings. Total Decay solidifies that The Soft Moon is on its own path, not to be compared. Just listen, hold the shadow of his hand on this journey into the darkness, as he whispers directions through the obstacles, to the light. 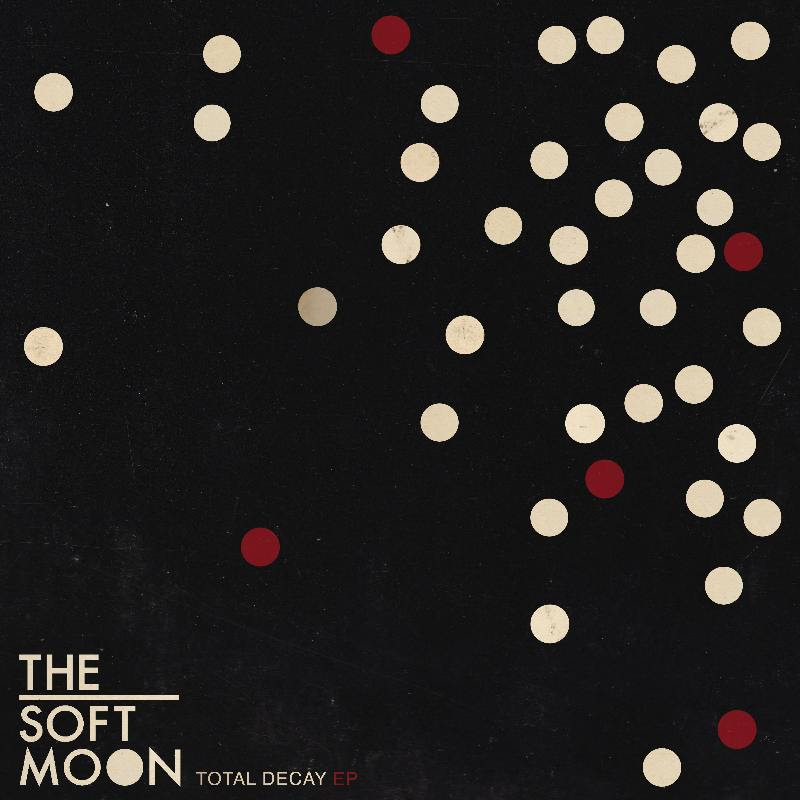