Swahili Blonde released a new video for "Purple Ink," the first song from their upcoming new album, Psycho Tropical Ballet Pink.  If you've checked out their last album, Man Meat, you should have a general idea of the weirdness you might subject yourself to.


All info is courtesy of Terrorbird Meda. 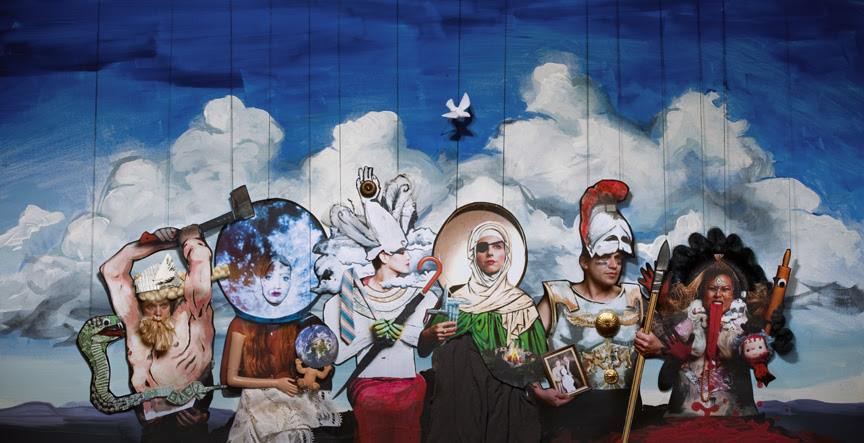 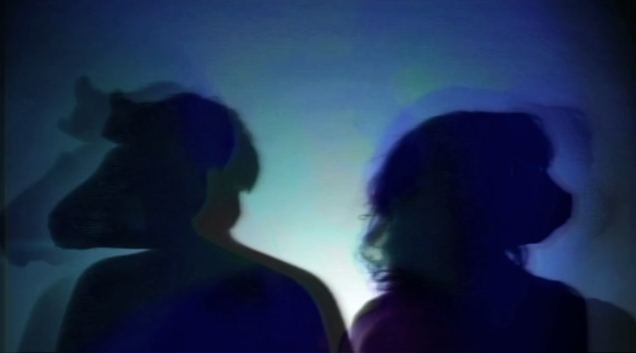 LISTEN: Purple Ink
"There are Saharan desert blues licks that barely snag onto the backbeat; smatterings of filtered-out percussion that could come from the Caribbean in the distant future or from bombed-out East Berlin in the '80s; and enough reverb to drown midsize animals." - LA Times
"ESG meets Rolling Thunder Revue-era Dylan–minimalist punk-funk blown out with troubadour violins and face painted flare" - RCRD LBL
Basing songs around cryptic shout-outs and jittery backings styled around the Slits, were their dub reggae teachings replaced by a schooling around New York’s original No Wave scene, Swahili Blonde almost make a point of never settling into a holding pattern. - The Line Of Best Fit

Alternating between tightly-wound and loosely fluid, the Los Angeles group Swahili Blonde tastefully mine the legacy of No Wave, Dub, Krautrock, and Post-Punk creating a sound that is immediately playful and fun, but also futuristic; revealing it's complexity and new layers upon repeated listens. From the ashes of the rawkus now-defunct LA dub-punks WEAVE!, Swahili Blonde was formed in 2009 when former WEAVE! drummer and vocalist, Nicole Turley, started experimenting in her studio; creating unconventional dubby art-rock arrangements while giving a recorded voice to paralleled realities, vibrant visuals, and delightfully mismatched rhythms and patterns. Since then, Swahili Blonde has become a reputed dynamic and engaging live act, as an 8-piece band featuring members of The Like, Dante Vs Zombies, Corridor, WEAVE!, and DEVO.

Swahili Blonde's new album Psycho Tropical Ballet Pink is a trippier, more percussive counterpart to 2010's debut Man Meat, which tapped into a scrappier punk spirit (a la Raincoats and The Slits). Their new record contains loads of surprises: Caribbean influences, sideways grooves, doo-wop vocal harmonies, and earworm-y instrumental interplay, while flourishing with the use of orchestral horns and strings. On Psycho Tropical Ballet Pink' s opener "Etoile De Mer", it's clear that the band is exploring new directions with a track that takes the rhythmic pulse of their previous work and submerges it underwater. "Zelda Has It" takes things even deeper marrying angular funk with spooky atmospheres. Things emerge from the visceral underwater seascape on their soaring cover of A-Ha's "Scoundrel Days" before launching into "Purple Ink" suggesting a Beefheart-ian approach to deconstructing the 99 Records catalog, with its stop-starts, spiraling guitar melodies, and polyrhythmic sense of timing. The album closes out with the driving synth dub instrumental "Science Is Magick" and the spaced out "The Golden Corale" where strings sweep over galloping percussion.

Accented by guest performances throughout the album from Laena Geronimo (violin), Brad Caulkins (sax), and John Frusciante (guitar), Psycho Tropical Ballet Pink consistently keeps the listener on their toes with John Cale-esque violin shrieks, shimmering guitars, sitar, even Tijuana Brass horns. While unpredictable, Turley's realized vision is unified by its homage to Swahili Blonde's dub/punk/funk influences filtered thru today's anything-goes post-global lens, and the result is a fascinating album from one of the most interesting bands to emerge from Southern California in recent memory. 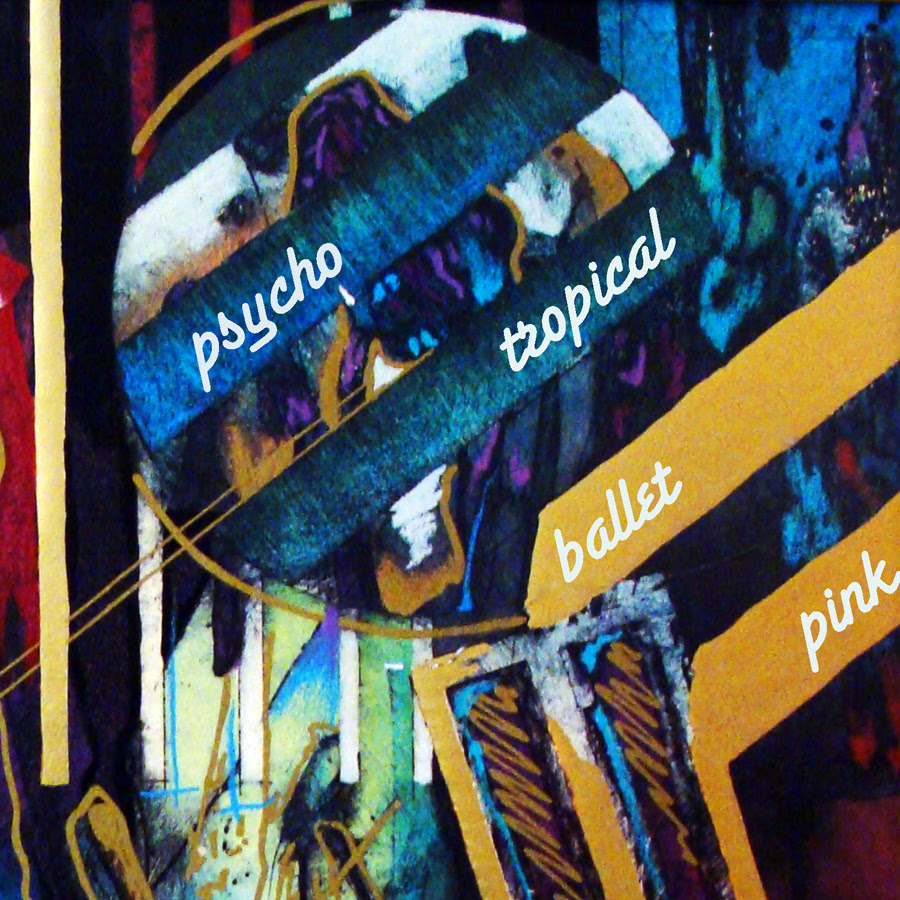