2010’s full-length, Fowl, by doom-tinged avant band HEIRS didn’t quite hold up for me, the title track from their upcoming EP, Hunter, is wonderfully melodic, entrancing and beautifully dark. The three song EP is slated to release on December 6th via Denovali Records, which is HEIRS’ own imprint. All info comes courtesy of Earsplit PR.  Give the video a look/listen.


Heirs - Hunter from Heirs on Vimeo. 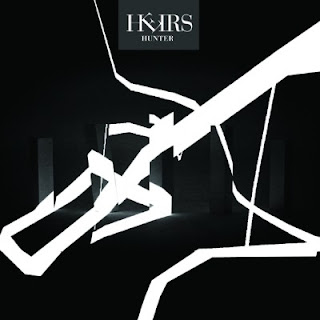 Melbourne, Australia's avant-garde post-doom quartet HEIRS will unleash their newest release stateside next week, in the form of the Hunter EP. Picking up where their 2010-released Fowl full-length left off, the new three-song mini-release takes it's time permeating your psyche with nearly 25 minutes of even more mellow and somber passages, leading off with two original tracks and closing out the release with an extensive Sisters of Mercy cover track.
Hunter will be officially released on CD, 10" wax and digital download in North America on Tuesday, December 6th via HEIRS' own Denovali Records, bearing new stateside distro via Nail Distribution.

This week the band have posted a brand new video for the title track to the EP.
Hunter EP Track Listing: