- November 14, 2011
My inbox has become this overwhelming, virtual, time-sucking swamp of unanswered emails and updates. It’s become the place I go to feel bad about being one person with too much to do and too much to write about. In an effort to spotlight many of the unsigned or hopeful bands that I’ve heard and really liked, I’m going to try and target a couple groups a week. Today, I’d like to discuss Pink City and Neur, each of whom owe much of their output to the post-punk/independent underground of the mid-80s and early 90s math/post-hardcore. 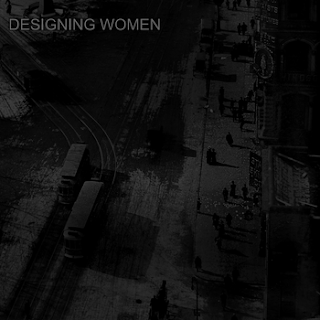 Pink City is especially Big Black-centric, industrially propulsive and similarly abrasive and aggressive. Their album, Designing Women, is available to stream and I really couldn’t recommend it more if you’re into Steve Albini-ian anti-melodies and chugging noise rock. Pink City is a two-man group that’s completely built online. The email I received from the band’s initials-only MM counterpart wrote that the two members live on different continents and have never met face-to-face, which does point to the value of the Internet as a way to inspire creative and artistic conversations and ideas and not just as a means to distribute political propaganda, stupid videos and porn. Utopian dissemination of anything life enriching works for me, especially when the results are this loud. 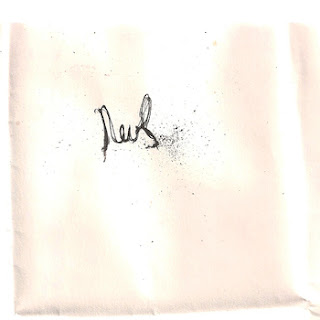 Neur is a New Brunswick, NJ math-rock band that impressively runs the gamut of rock-borne passion, pop melody and Pixies/Jawbox crunch. They also boast note progressions the likes of which would make many prog-nerds involuntarily want to blow fanboy wads so intense the mass could probably push through the front of their collective pants like Play-Doh through a cheese grater. (I’m only saying that because it happened to me. But, no it didn’t.)

Anyway, Neur released their Untitled EP last December and it’s six songs that unpretentiously exhibit the band’s talents and their ability to craft emotive music without catering to indie rock’s super-contemporized and softened palette. I think they’re worth a listen and it wouldn’t hurt to send them a few bucks so the band can keep doing what they’re doing.