- December 14, 2011
Joyful Noise is beginning a subscription service in 2012, patrons of which will receive single-sided, limited edition, clear Flexi-Disc releases by artists like Of Montreal, Deerhoof, Richard Swift and some others.  Responsible also for a number of cassette reissues this year by Dinosaur Jr. and Of Montreal, give Joyful Noise credit not only for digging long gone music formats out of obscurity, but for trying to reinvigorate the physical music market with these oddities.  They play on a normal turntable, too, so it's not like you need to find a specialty item to play the music, (I imagine some people are still struggling to find tape decks for many of the cassette releases that have emerged over the last couple years).

As far as my personal connection to Flexi Disc vinyl?  Years ago, when I was a child, McDonald's had a contest requiring you buy some food, which then awarded you a chance at a million dollars.  You were given a small, square, super-flimsy record of the "McDonald's Menu Song," the idea being that, if the words were sung perfectly, you could win the money.  My one shot was a dud. 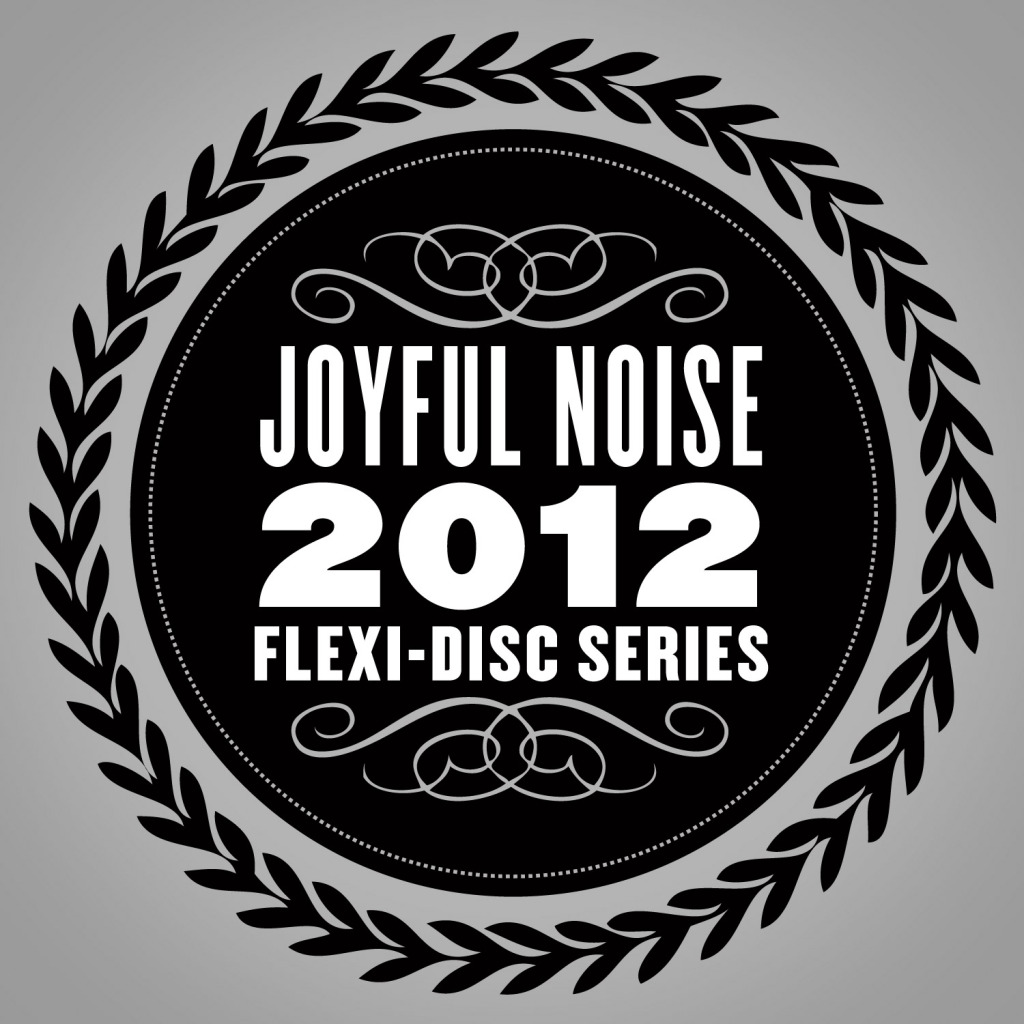 WTF is a Flexi Disc?
In case you are unfamiliar, a Flexi Disc is essentially a thin, single-sided vinyl record which is flexible (hence the name), and rather obscure. However it is playable on any standard turntable. Back in the day flexis were often packaged inside magazines and even in cereal boxes.

The Joyful Noise 2012 Flexi Disc Series will feature a different artist each month for the duration of the year. All of the releases will be strictly limited to 500 copies on single-sided clear flexi discs. Digital will NOT be made available. That's right, these songs will only be available on these 500 physical units. All of the songs featured in the series are 100% new and unreleased and will never be released in any other format.

Subscription to the series costs $4 / month, with an additional "Deluxe" box set package available as well.

Sincerely,
Letters From A Tapehead
record label shopping for records to whom it may interest