This was more of a novelty purchase than any sort of essential buy, but Melt Banana's initial t. is a pretty wild, ultra-fast 3-song collection.  At 5 and a half-minutes, it's one of the most fun avant-punk releases I've heard, as it boasts the band's musical complexity while delivering it as rapid hardcore extreme.  Melt Banana get into such a groove, the onslaught of hyper-percussion and serrated six-string sort of leaves you saying, "What the fuck was that?"  But, you play it again.  And, again.  There are worse things you can do with 5 minutes. 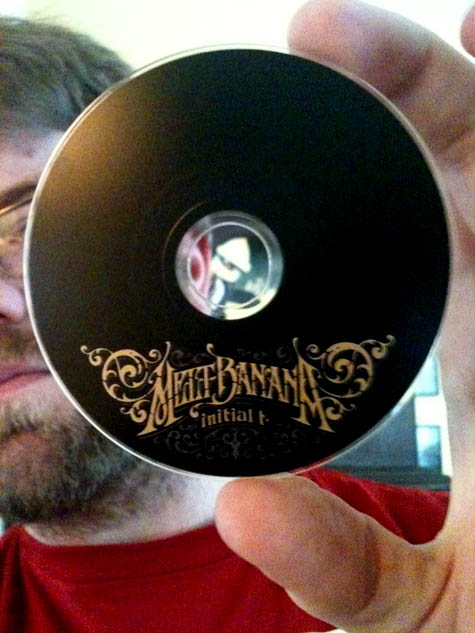 initial t. is also available on varying colors of 7" vinyl.  I have to admit the 3" mini-disc is impractical for me, as it neither works in a laptop or plays in the carrousel CD component for my stereo.  I didn't think the purchase through, but I dig the package. 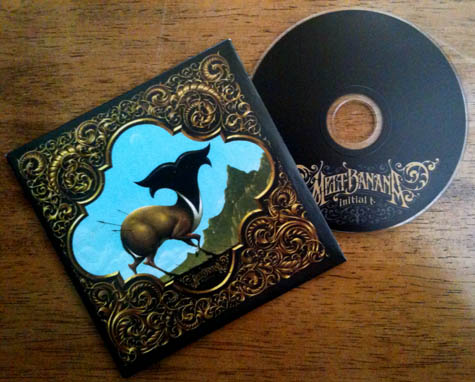