If you haven't heard, bassist Mike Watt and drummer George Hurley's post-Minutemen project, fIREHOSE, are back to being a thing.  Experimental art rock trio, Tera Melos, who've managed to gain quite a bit of clout after a successful run of albums (Patagonian Rats in 2010/11, Zoo Weather EP and the 51+ minute single-song release, Echo On The Hills Of Knebworth) and concert dates in 2011, (including kudos from touring mate, Marnie Stern), will be on the road alongside fIREHOSE for a few left coast dates.  Nothing on the east coast, though.  Why would anyone on the east coast want to see fIREHOSE play?  Absurd. 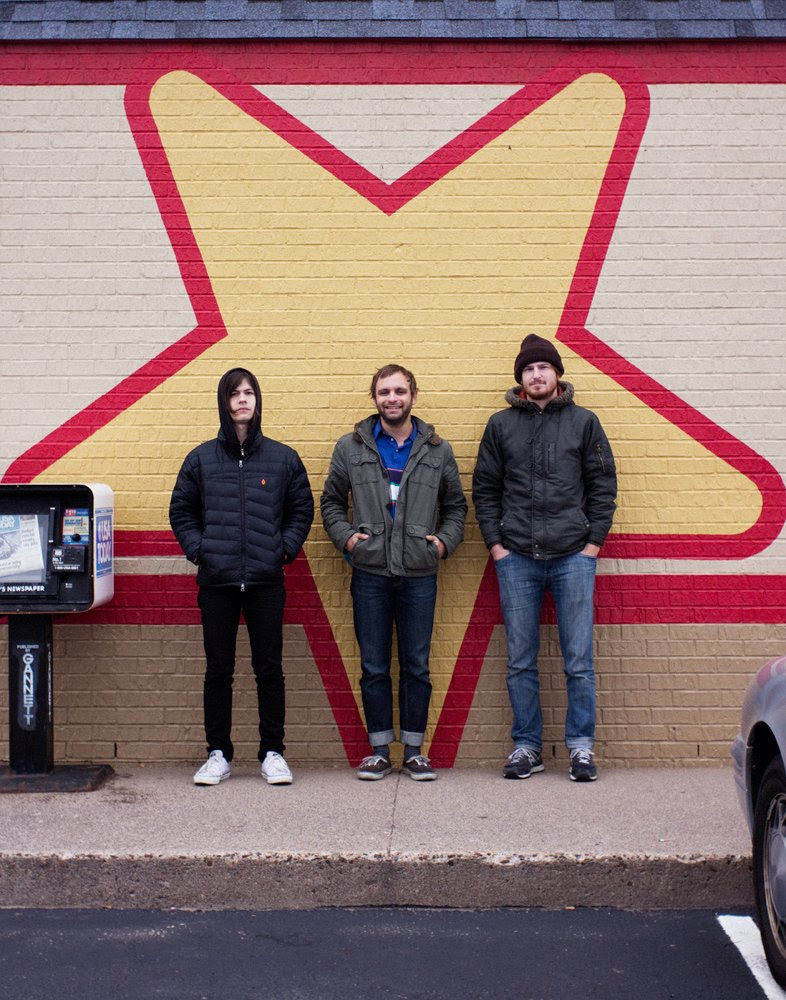 "Once in a rare while an album comes along that's so fresh and ingenious it redefines what's possible in a field of music. It's been some time since a trio armed with guitar, drums, bass and vocals have shattered the boundaries of convention and pushed the limits of their instruments and compositions like a graceful tsunami of invention." -- Exclaim!

"Tera Melos has ferociously explored the outer limits of bizarre time signatures and unhinged thrash since its self-titled 2005 debut. But the band's full-length, Patagonian Rats is more akin to the type of freak-pop perversion dished out by daring pioneers like Devo and The Flaming Lips." -- Wired.com

Sacramento genre-benders Tera Melos have been handpicked to support fIREHOSE on their upcoming reunion tour dates on the West Coast. Given Tera Melos' longstanding relationship with fIREHOSE/Minutemen/The Stooges bassist Mike Watt, this pairing should come as no surprise. Watt recently lent his voice to the track "Manar the Magic" on the band's Zoo Weather EP and Mike Watt & The Missingmen has toured with Tera Melos in Japan, UK and the US extensively.

Tera Melos' most recent album Patagonian Rats landed on many Best of 2010 lists, as well as receiving raves from Wired.com, Exclaim!, ALARM Press, Impose and Exploding In Sound. Tours with Boris, Melt Banana and Le Butcherettes have continued to build the band's extensive fan base. Henry Rollins has repeatedly championed the album on his KCRW radio show and Marnie Stern also named it her favorite album of the year in SPIN. MP3 and video links follow below, or stream the entire Tera Melos discography via Bandcamp. 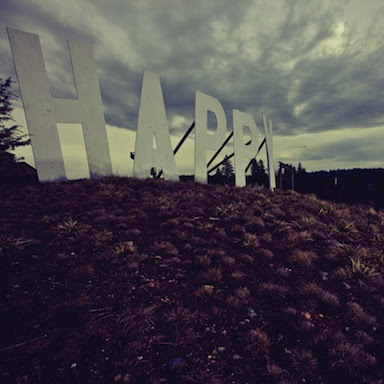