Inasmuch as the public and creative exploits of Tyler, The Creator and the Odd Future crew have granted them a predictable level of media scrutiny and the critical lambaste and/or acclaim that naturally follows, I find that their most admirable achievements to be the extent to which they've become something from nothing.  Odd Future is probably our decade's most compelling example of the do-it-yourself dynamic with regard to our digital age, a point of course that has been made many times by other music magazines and online publications.  Granted, if not for their tendencies to offend, their success might've been more difficult to obtain.  But, as there are evidently no limits to how successful they've become, there aren't going to be limits set in terms of how they get there.  And really, how easy is it to impose a moral compass when the rewards for its dismissal have been so fruitful?

As a single from their new release, The OF Tape Volume 2, a video for "Oldie" has surfaced online.  The song?  Not bad.  Long, but not bad.

All info comes courtesy of Life or Death PR & Management.

WATCH THE VIDEO FOR "OLDIE" NOW

CHECK FOOTAGE OF THE NYC POP UP SHOP AND SHOW HERE 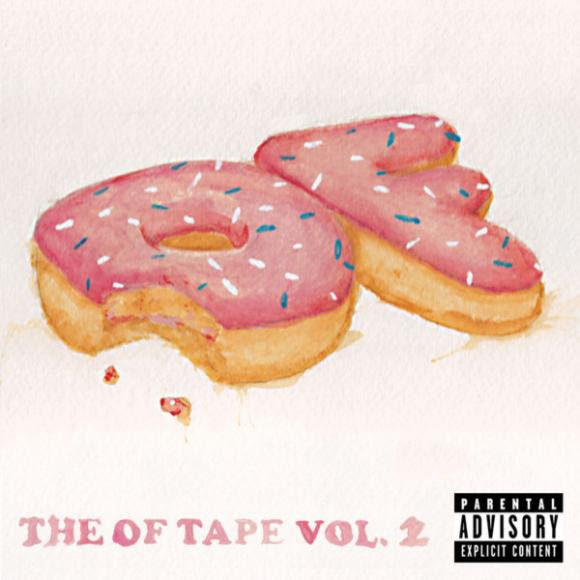 There isn't much to say that hasn't already been said about Odd Future Wolf Gang Kill Them All. The press either love them or love to hate them and keep an eye on their movement as the group continues to surprise the public at every turn along the way.
The OF Tape Vol. 2 is the next chapter in the group's story, pulling together the entire crew for what is undoubtedly their most unified statement to date. For proof of this, watch the video for "Oldie" (which features rare appearances by Frank Ocean and Earl Sweatshirt), the release's final track now: http://pitchfork.com/reviews/tracks/13346-oldie/

Upon return from the UK next week, Odd Future will continue to tour, hitting Paid Dues festival in San Bernardino, San Francisco and Seattle. For a brief look at what a day in the life of an OF tour is, check out the following footage of the group's time in New York City that includes footage of the pop up store opening as well as the show at Hammerstein Ballroom.