I've heard Com Truise before and I can't say I've ever been particularly enthusiastic about most varieties of synth/electronic music, though there have been exceptions.  "Open," the first cut from his upcoming new release In Decay, which compiles some of his early, unreleased work, appealed to me.  You get a sense of attention to detail, slow progression and layering of sound, an ideal amount of melody even if it is chilled at its core.  I'm constantly at odds with this sort of one-man computerized tone generation. The plug is inserted, knobs are tweaked, buttons pressed into service, keys prepped for suitable mood...  Music like this just seems too easy to create and most musicians of this ilk sound incapable of taking this type of sound and molding it into something personal.

Anyway, apologies for the digression: I sound like a "back in my day" curmudgeon, which makes no sense considering some of what you hear sounds pretty old school (I think of Tangerine Dream, who get a mention in the press release below).   I liked this track, so if that's any real, viable endorsement, give it a listen.

All info comes courtesy of Life or Death PR & Management.

CYANIDE SISTERS EP ON VINYL FOR THE 1ST TIME EVER

In Decay , available July 17th worldwide, provides a fascinating alternative routemap for the idiosyncratic journeys of New Jersey producer Seth Haley - aka Com Truise - through the history of electronic music. A compilation of unreleased, early recordings, In Decay encompasses 13 tracks that have previously been either only available as demos online or are entirely unheard tracks dating from before Haley's official releases - his debut Cyanide Sisters EP, its follow-up full-length Galactic Melt, and last year's Fairlight EP.

While the synth sounds, rubbery basslines and sci-fi flavors that inform Haley's later work are in full effect here, they're assembled in manners different enough to make this both a fine record in its own right, and also a fascinating insight into the development of the distinctive Com Truise sound. It also finds the producer exploring a number of facets of that sound, from 8-bit influenced experimentalism to distinctly danceable beats - often within the confines of the same track.

"Controlpop", for instance, announces itself with an intro that sounds like a Commodore 64 being hit with a hammer, but resolves into slow liquid synthfunk that recalls Galactic Melt highlights like "VHS Sex" and "Flightwave." Its slow-burning dance vibe is shared by several other tracks - "Colorvision" and "Yxes", amongst others - while elsewhere, Haley drops the tempo and channels the psychedelic cosmic meanderings of forebears like Tangerine Dream and Popol Vuh. "Dreambender" sounds like it should be soundtracking a voyage into uncharted digital innerspace, while "Video Arkade" cruises along on a woozy rising-and-falling synthline that's like drifting on some sort of virtual reality rollercoaster. Like all Haley's work, it's like stepping into a strange, digital parallel world - a place constructed out of sounds both immediately familiar and yet somehow rendered thoroughly fresh, and a place that's worth staying for quite some time.

While we wait for the In Decay compilation, Ghostly International and Com Truise have repressed the vinyl version of Galactic Melt (Redux) and are offering the Cyanide Sisters EPon vinyl for the first time ever. Both releases come with a slight change in artwork from the originals and the redux of Galactic Melt comes with a slight change in packaging. You can order now at The Ghosly Store. 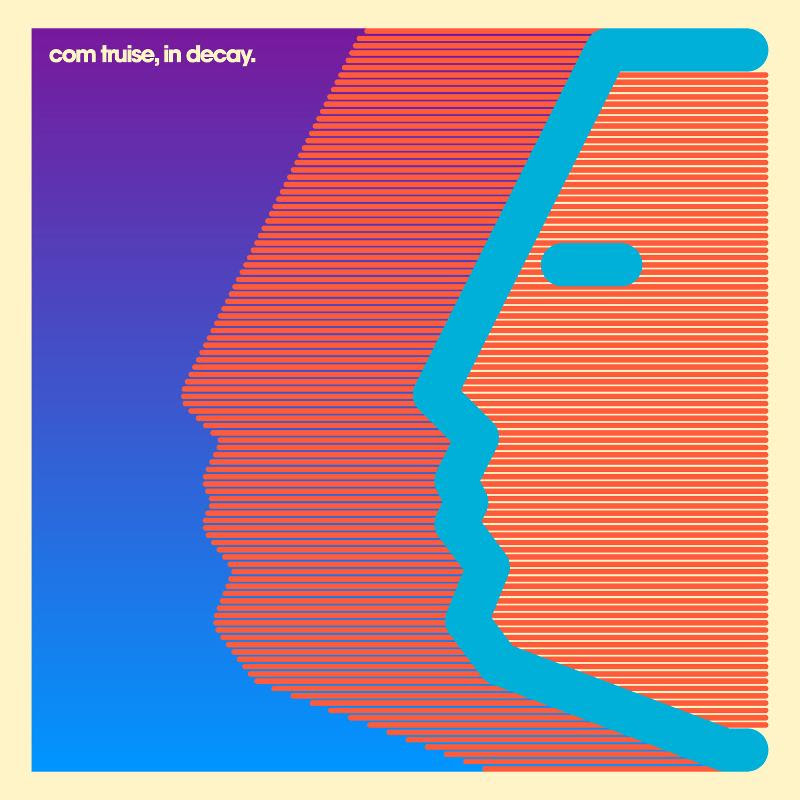 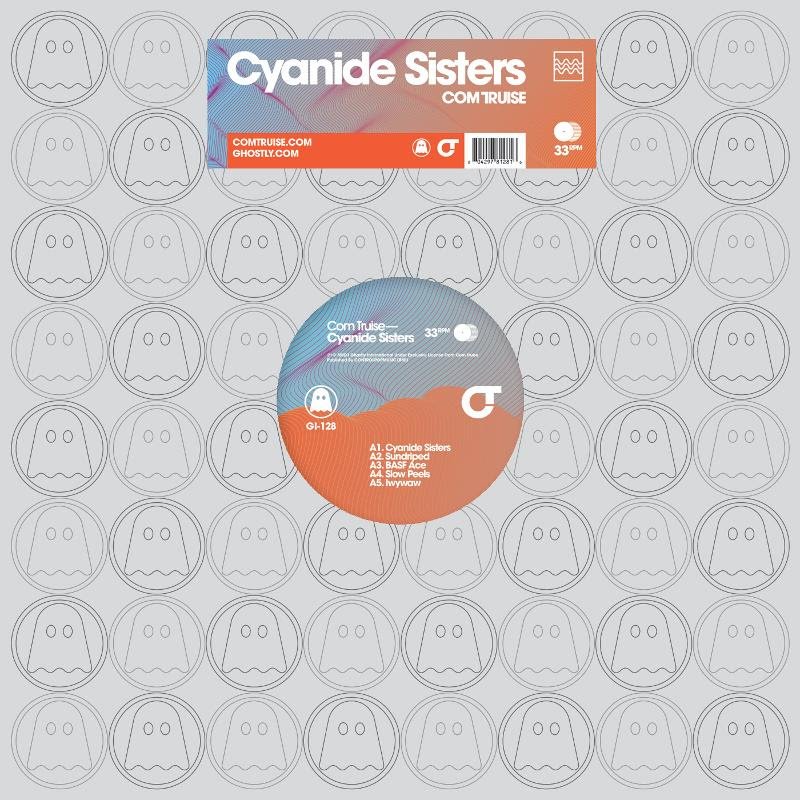 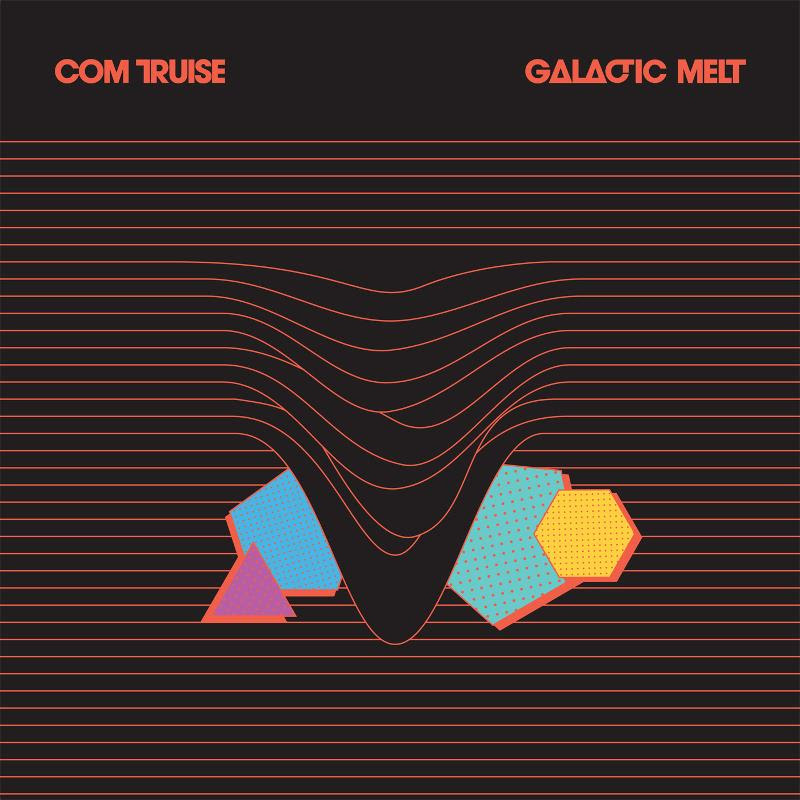