Circle Jerks: My Career As A Jerk

- August 05, 2012
A trailer for the upcoming Circle Jerks documentary, My Career As A Jerk, surfaced a week or so ago.  See below. 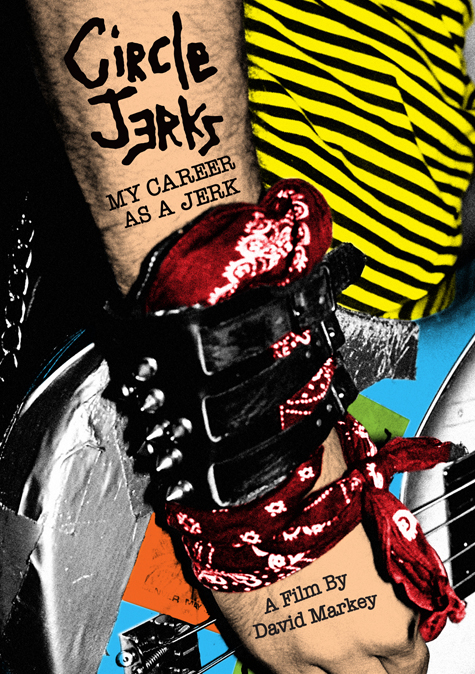 Circle Jerks "My Career As A Jerk" to be released on DVD September 25
I was a participant on a very long musical adventure through all the fun and miserable times and thinking about this I don't know if i'd change any of it! - Keith Morris

From the beginning, LA punk band the CIRCLE JERKS were rooted in controversy. Formed by ex members of Black Flag and Red Cross (now Redd Kross) in late 1979, the band came to encapsulate the image, sound and energy of California Hardcore Punk.

Filmmaker David Markey (1991: The Year Punk Broke, The Slog Movie) mixes in-depth interviews, rare live footage and historical perspective to illustrate the story of one of the most influential bands in the American underground.

"I was at many of these shows, and let me tell you, there wasn't a tighter band in Los Angeles at the time," said Markey. "Making this film reminded me just how truly great they were."

My Career as a Jerk follows the band from their early days and classic debut to navigating the independent label and touring scene of the 80s to the addictions, fights and injuries that forced their break up.

Of course the story doesn't quite end there...