Liars have released a video for "Brats," their second single off their recent new album, WIXIW. The video itself is supposed to be an interpretation of an epic Elmer Fudd/Bugs Bunny battle but its visuals are some strange amalgamation of Donnie Darko and The Lawnmower Man.

All info and video links provided by Mute Records.

WIXIW was reviewed at No Ripcord. 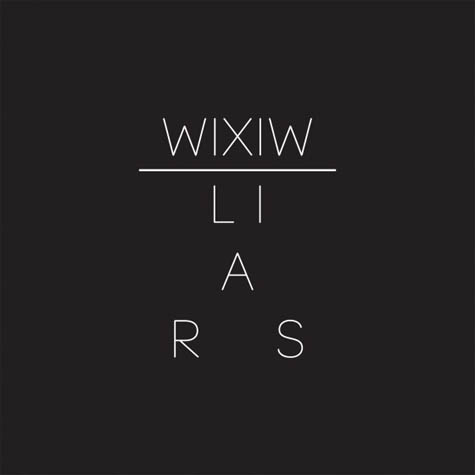 Liars have now unleashed the video for “Brats”, off of their recently released album WIXIW. Animated by Ian Cheng, the video is a nightmarish and glitchy rendition of the Elmer Fudd vs Bugs Bunny tale. Check the video out here, and catch the caricatured cameo of the three Liars as that rascally rabbit battles Fudd.

The band also just wrapped a successful North American tour, with support from Cadence Weapon and Unknown Mortal Orchestra. Next on the agenda, they will be playing FYF in LA on September 2nd and then Hopscotch Festival in Raleigh on September 6th. Tickets for both are on sale now.