Liars: "Point Your Pistols to the Sigh"

- September 04, 2012
"Point Your Pistols to the Sigh" is an unreleased Liars track being added to the Adult Swin Singles Program.  You can listen to the song here.

After that, read my review of the Liars' WIXIW, which is featured at No Ripcord. 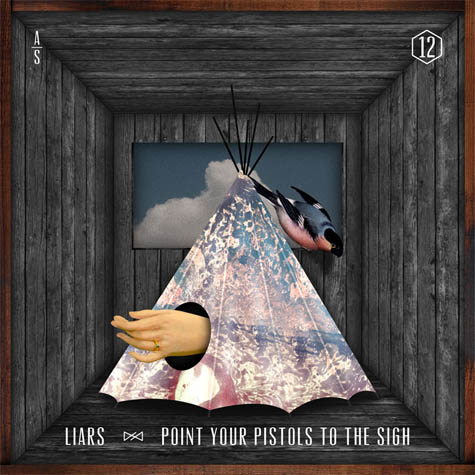 All info comes courtesy of Life Or Death PR & Management.

"POINT YOUR PISTOLS TO THE SIGH" PREMIERED AT PITCHFORK; CURRENTLY AVAILABLE FOR DOWNLOAD

Today, Pitchfork shares a new track from Liars as part of the 2012 Adult Swim Singles Program. "Point Your Pistols To The Sigh" is currently available for download at adultswim.com/singles.

MP3: Liars "Point Your Pistols To The Sigh" - http://www.adultswim.com/singles

The 2012 Adult Swim Singles Program will be featured at AdultSwim.com/singles through September 10th and will include all-new, never-before-released tracks from these featured artists: