- October 05, 2012
Mogwai's 2011 album, Hardcore Will Never Die But You Will, has undergone reinterpretation by a cast of mixologists.  The new album slated to release late November is called A Wrenched Virile Lore and one of its new tracks, "George Square Thatcher Death Party," is available to sample.  This track was manipulated by Justin K. Broadrick (Godflesh/Jesu). 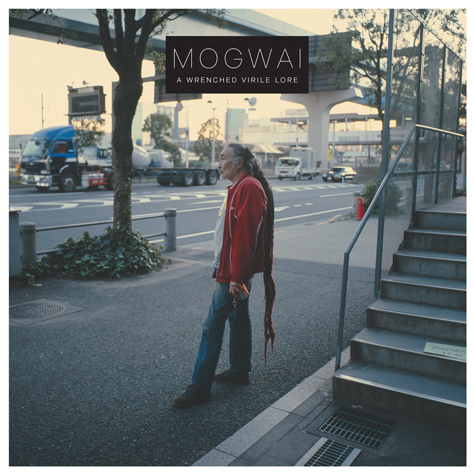 The ever-mighty Mogwai will release A Wrenched Virile Lore, a remix album featuring songs from their 2011 outing, Hardcore Will Never Die But You Will on Sub Pop. The album will be available in the following formats: as a limited-edition, colored vinyl (of 2500) on Black Friday, November 23; and on CD and digitally on December 4. The album will also be available in Europe via Rock Action on November 19. At this time you can download the "reshape" of "George Square Thatcher Death Party" (from Godflesh/Jesu founder Justin K. Broadrick) here (see Pitchfork news story Friday October 5).