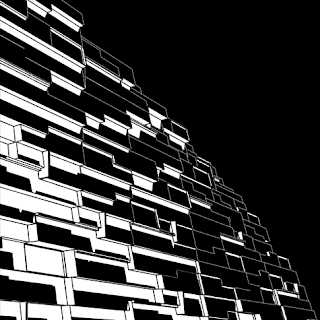 Sean Caldwell said…
Thanks very much for bringing this to my attention.