- December 11, 2012
This video is missing Black Friday footage from Walmart. 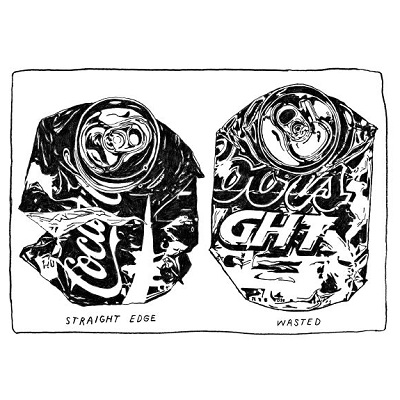 Unleash the visual chaos of “Fight Right” and more from the RABBITS vermin RIGHT HERE.