Today in "sucks to be you, Philadelphia" news, it was announced today that Boris will carrying out a small tour of the U.S. featuring performances of their album, Flood, in its entirety.  Naturally, because Philadelphia isn't a music city by any stretch, the band will not be stopping here.  Adding insult to injury, a tour-only exclusive release will be sold during the tour.

All info comes courtesy of Us/Them Group and I'm not at all bitter. 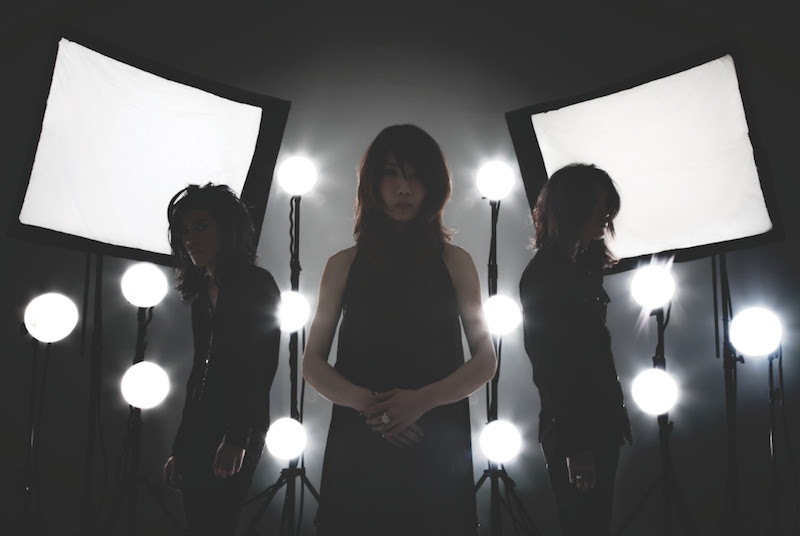 Legendary Japanese trio Boris announce a series of US headlining residency shows in several major markets following their performance at Austin Psych Fest in late April. The residency tour, billed as "from the past, the present and through to the future" features Boris playing 2 consecutive nights in each city. For the first night, the band will perform its all-time classics along with many new songs never before played in the US. The second night's set features most of Boris' cult classic album Flood along with a noise/drone/experimental set. Please see all current dates below.