- January 07, 2013
Pitchfork premiered a new video from the ghostly ERAAS for the latest single from their self-titled 2012 release, "Ghost."  (Only the best music critic would describe a song like "Ghost" as "ghostly," by the way, so... you're welcome.)

News of the video's release was forwarded by Terrorbird Media.

ERAAS was reviewed at No Ripcord in 2012. 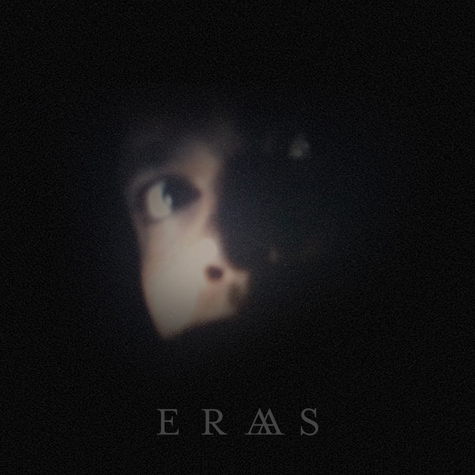