- January 02, 2013
Following the recuperative benefits of New Year's Day, the work week will begin with two drone/ambient/experimental projects I became aware of toward the end of 2012.

The first is Zev Died Orchestra, who released a limited run cassette in November called, I.  It's a two track album, both pieces clocking in at around 30 minutes each. That being said, it does require some endurance on the listener's part as ZDO's output is mostly comprised of unstructured soundscapes and found sounds, (at some point in the track "140309" there's the echoing bark of a dog and what sounds like the clattering of a subway train), but the environs are still interesting enough to garner attention.  The second track, "050412" is a bit more eerie and patiently diabolical. 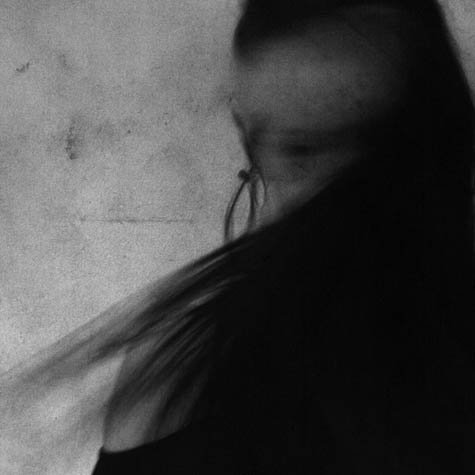 The second album is called Ghoul and it's a single close to 40 minute track from The Ocular Audio Experiment, which is more of a musical piece that's riddled with reverb and extended tangential streams of sound.  It's meant to sink into to. 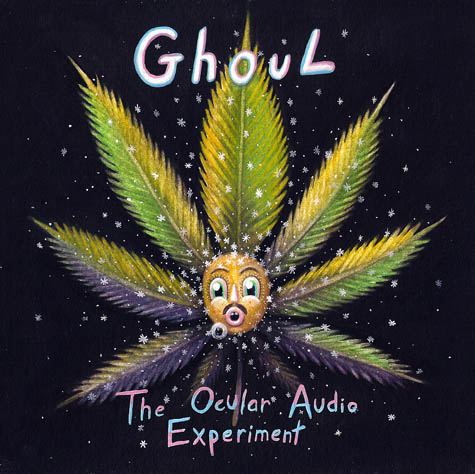