"Gotta Read the Labels:" Tapes of a Neon God 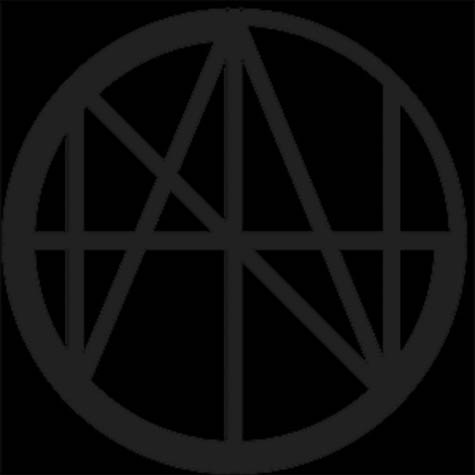 Tapes of a Neon God is a cassette label out of Nashville, Tennessee that specializes in keeping loud and destructive music in circulation.  My introduction to this label was through the band Pink City, whose 2011 release, Designing Women, and Great Falls split were both enjoyed and detailed in earlier reviews.  As I remain devoted to the abrasive oddity and aural ruination provided by the underground, especially when it's continually delivered to an audience through the hissing spindles of lovingly manufactured cassettes, I thought it would be worthwhile to spotlight Tapes of a Neon God by acknowledging three of the label's 2013 releases. 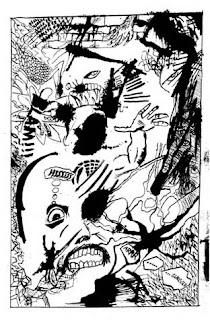 It's possible you've heard the powerviolence, crust punk and D-beat mutations from the new 2013 releases of Nails and Dead in the Dirt.  Quality Control, which was released at the beginning of the year by the band Japanese Women, (the members of which are neither), is on par with Southern Lord's manic roster.  Benefiting greatly from a lack of studio sheen, Quality Control is an unrelenting 13 minutes of punch-in-the-balls riffing, crust-inspired rhythmic shifts and solid drum work.  Standouts are "Van Halen IV," "Studio Jibbly" and "Wet Leather."

You can purchase a copy here.

Death Engine's Amen borders on melodic, though central to its make-up is off-kilter rhythms and riffs that blur the line of delineation between doom metal ("No Hope"), pigfuck ("Dallas") and Big Black-relative industrial ("Gun").  Emotive guitar sounds carry the album's title track, giving way to a dissonant closing as a melodic pop song plays beneath the fuzz. 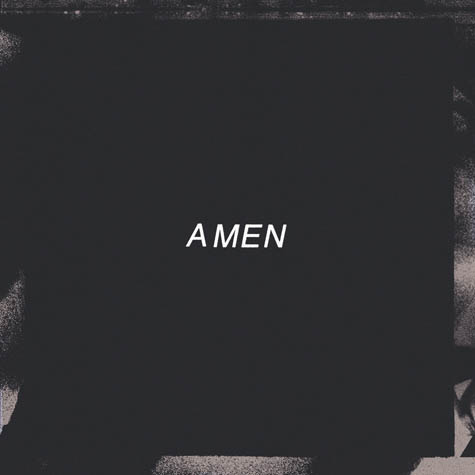 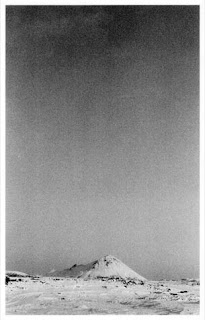 Philadelphia band, Heavy Medical, experiments with noise elements and audio tracks which are then combined them with Godflesh-sized chug.  The songs that comprise their album, Frustrations, are numbered as the tracks, possibly some sort of chapter motif.  Most fascinating is the track, "Four," which is a free jazz sax jam crowded by scraping bass tones.

You can find a copy here.