- October 24, 2013
Post-post-post-punk band, Disappears, contributed a cover of Kraftwerk's universally loved "Trans Europa Express" for a split 7" being put out by the label, Sonic Cathedral.  I'm posting it because I really dig the cover.  Give it a listen here:

Info on the split release and links to some songs off the latest album from Disappears, Era, (released by Kranky in August), can be found below and were generously provided by Rarely Unable. 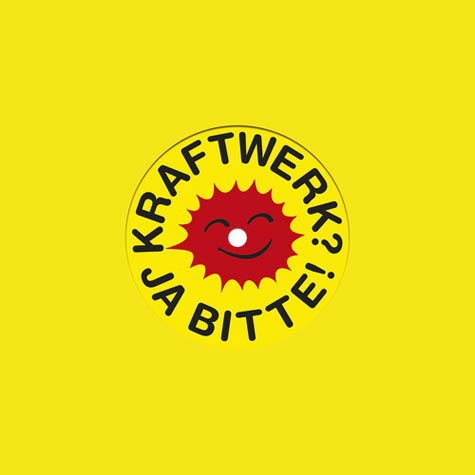 Disappears could well be one of the most prolific bands on the planet, certainly their frequent output of albums, 12" records and 7" singles would back up this theory. Following the release of their fourth annual report, Era (released on Kranky in August), Disappears are setting their sights for the UK with three shows confirmed amidst a broader European run.

Era sees the band further refining their love of dub, minimalism and repetition into their most original and stark set yet, venturing deeper into insular and dark musical terrain. It harks back to the early 80ʻs post punk period, when almost anything seemed possible with the classic two guitar, bass and drums lineup, and exploration and expansion of what could be done with these elements was at the fore. Dueling wiry and squalling guitars lead the way while a lock-down rhythm section provides the perpetual forward motion. Era is Disappears at their most abrasive, contemplative, and paranoid – itʼs the sound of the void looking back.

In support of the upcoming tour, the Sonic Cathedral label, are putting out a limited 7" split single by Disappears and Kranky labelmates, Cloudland Canyon. On this AA side, Disappears take on "Trans Europa Express" which you can listen to and share via the following link: