What I Heard This Morning: Trouble Books & Moon Wheel

Figured I'd go ambient today.  Happened upon Trouble Books and Moon Wheel, both projects dealing in atmosphere and the experimental interpretation of such. 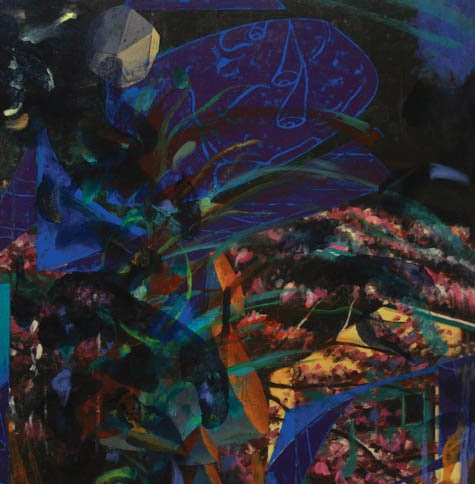 Trouble Books takes more of a traditional instrumental approach with their piece, "Chiaroscuro," from their upcoming new album, Love at Dusk, which releases on November 18th via MIE.  A minimal piano/guitar coupling, (the band comprised of husband and wife, Keith Freund and Linda Lejsovka), while mild static interference attempts to emulate the varying degrees of sound imperfection found in field recordings.  The video compliments the sounds pretty well as its focus involves abandoned (or vacant) urban structures.  Everything is more or less at rest, the film quality at points offering the only real visual movement.

Moon Wheel is Olle Holmberg, formerly of Pissypaw.  Wool Recordings is issuing a two-song Moon Wheel 7" featuring the songs "Surinam" and "Prosopagnosia," the latter of which is posted below.

This was posted with permission from Wool Recordings.

Normally I'm not too receptive to electronic music as a lot of what I hear fails to carry any signature uniquely attributable to the artists who create in this medium, but I was particularly drawn to Holmberg's electro-scapes.  Interesting tones and textures, shifts that sound improvised as if extracted from jam bands or jazz. 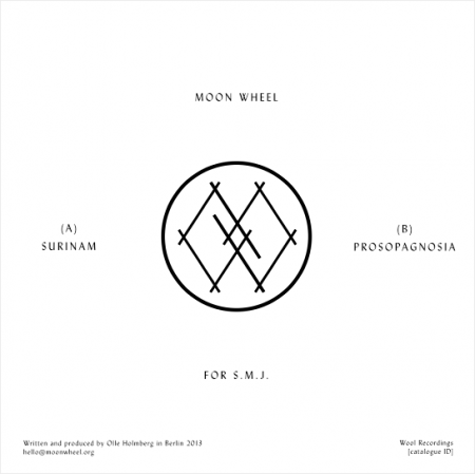 I was unfortunately able to post the A-side, which I find the better of the two songs, but I think this is still worth a listen.

Sincerely,
Letters From A Tapehead
Labels: 7 inch ambient electronic upcoming releases what i heard this morning