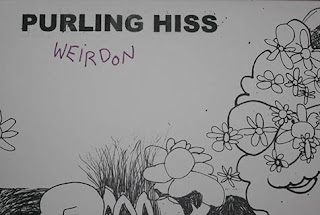 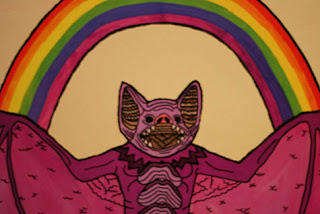 Earlier this month, I had the pleasure of seeing Purling Hiss and Thee Oh Sees perform at the Underground Arts in Philadelphia.  While the experience of seeing both bands perform for a very rowdy and obnoxious crowd of intoxicated rock fans was enough to top off an excellent Saturday evening, the opportunity to add a couple releases to my library was an added bonus.  So, thickening my collection of Thee Oh Sees releases by one, I grabbed a copy of the 2009 LP, Help.  I also picked up Weirdon by Purling Hiss, which I reviewed for No Ripcord in 2014.  You can find that review here. 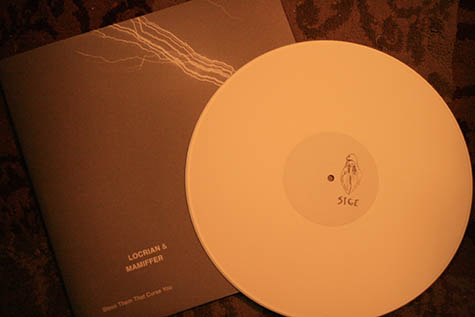 Locrian & Mamiffer
Bless Them That Curse You
SIGE
Released: 2.21.12 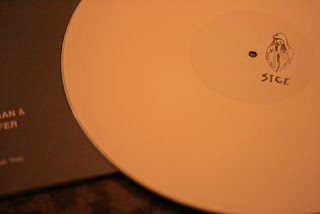 Locrian, whom I've waxed on and on about pretty consistently over the years, were the opener for the post-metal act, Sannhet, at the Boot & Saddle.  It was great to finally get to see Locrian perform.  I hit the merch booth pretty hard as I was leaving the venue, excited to find copy of Bless Them That Curse You, the Locrian/Mamiffer collaboration I reviewed a couple years ago.  It's a second pressing white vinyl three-sided double-LP.


Long in the Tooth, Philadelphia, PA 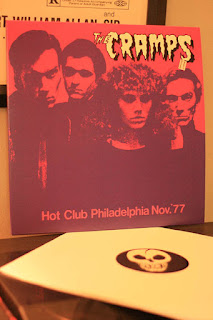 I walked into Long in the Tooth one Sunday afternoon, one of my favorite record stores in the Philadelphia area, content to simply browse and spend no money.  But, then I saw a live recording by The Cramps called Hot Club Philadelphia Nov. '77 and decided that I would in fact be spending money.  With no official record label noted, I thought it would be a nice little oddity to add to my library.  Plus, it was only $20 and regional tie didn't hurt. 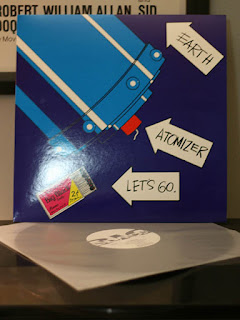 First off, let me state that the digital download included with this reissue of Big Black's Atomizer LP sounds much better than the CD version found on the The Rich Man's Eight Track Tape compilation.  Second, the cover art alone is reason enough to pick up this reissue, if not for the music itself which sounds great pumping through a stereo.  Lots of automated muscle and abrasive rock sound from a pioneering alt-rock presence.