Daughter of a Tapehead: Boris 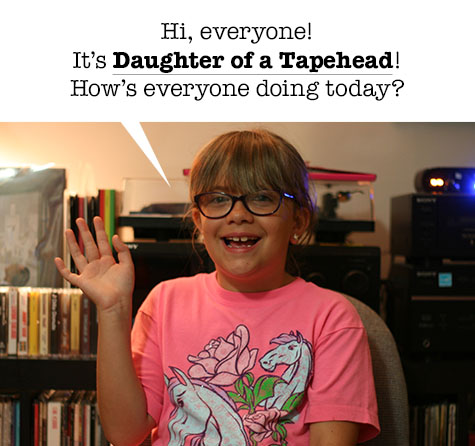 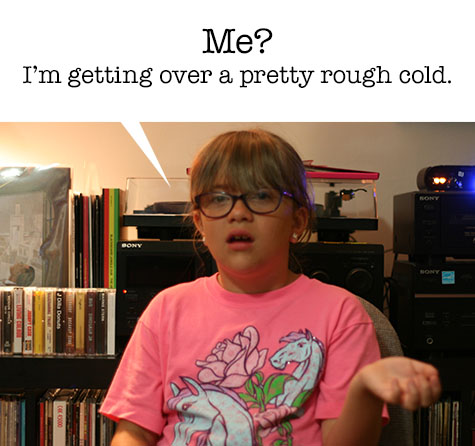 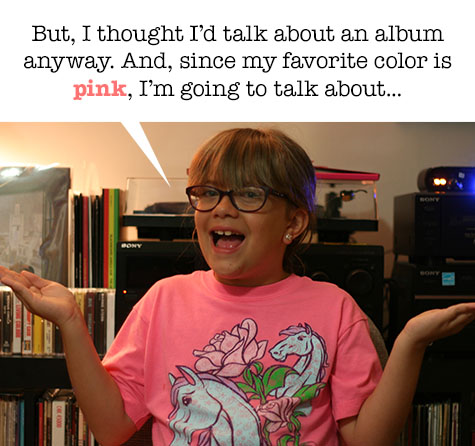 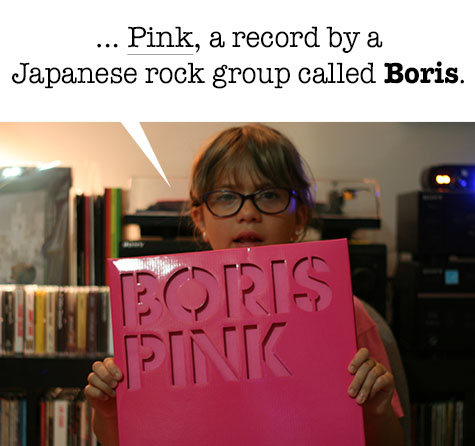 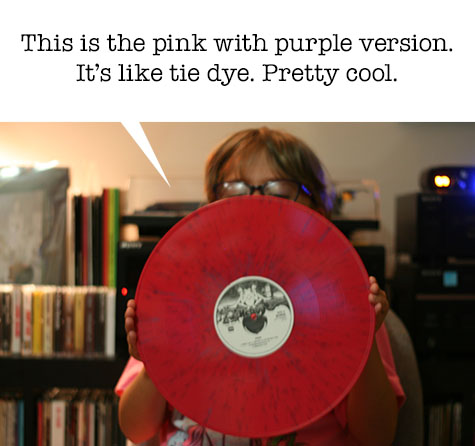 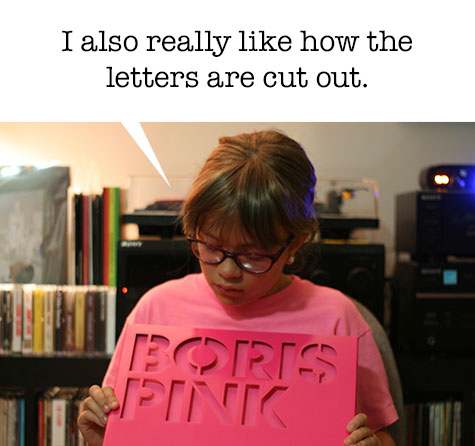 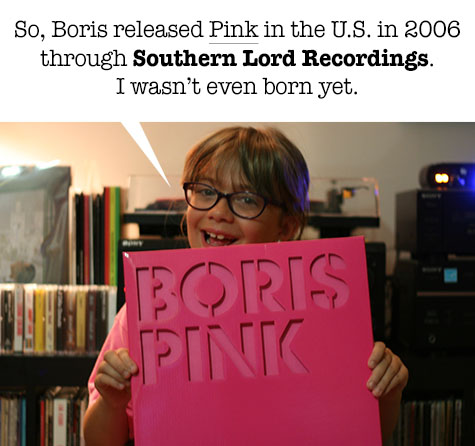 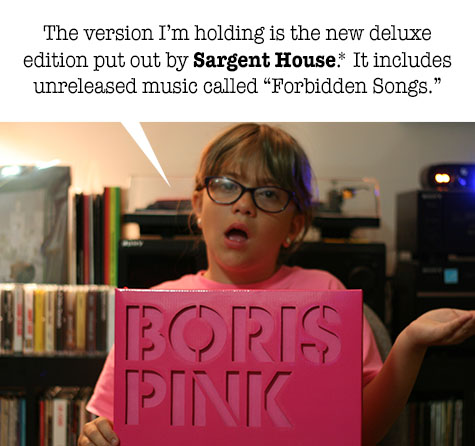 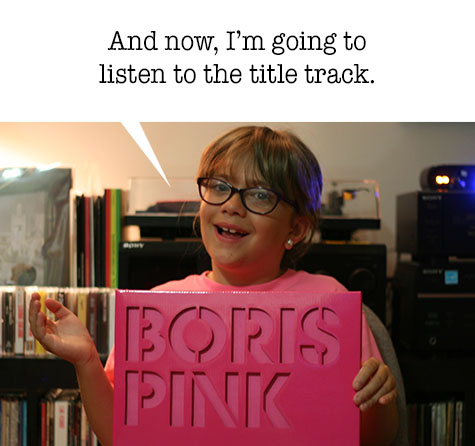 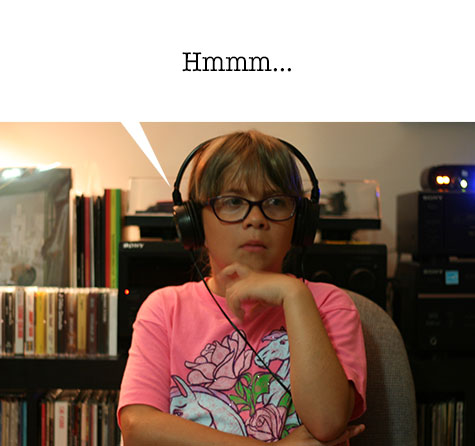 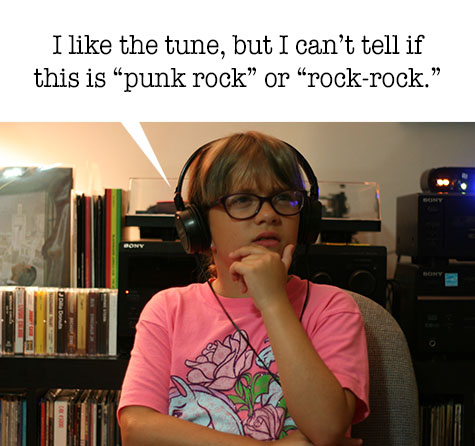 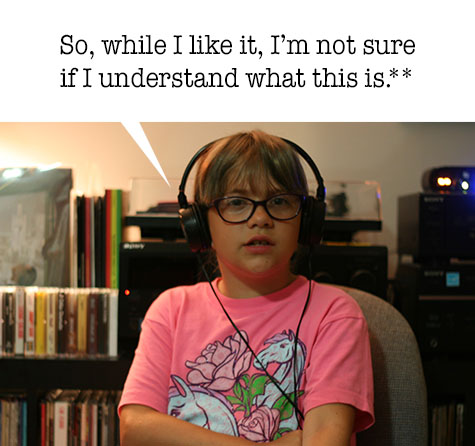 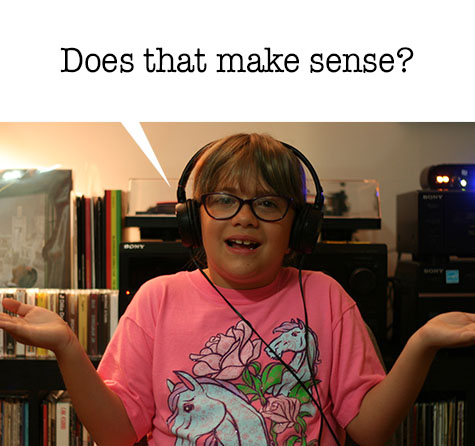 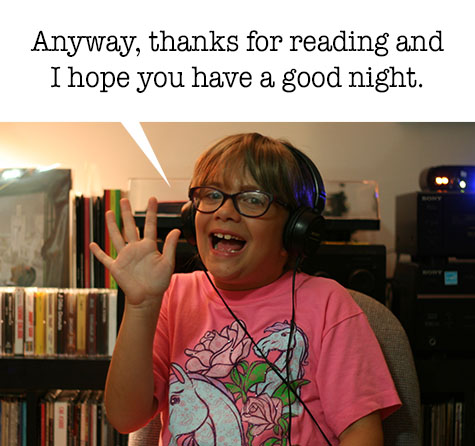 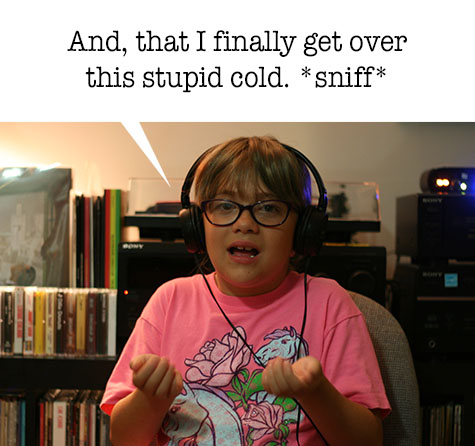 * I'm in the midst of finishing up a review of the Pink reissue for I Heart Noise.  I'm hoping to have that out very soon.

** While the tendency for Boris to genre-hop isn't necessarily something one can glean from a single track, this aspect of the band makes them difficult to readily categorize and I think Isabella picked up on that.