- July 28, 2016
All those of years of GEN X'ers being ignored or maligned by their babyboomer parents, indifferent and cynical marketers and a media that was more than happy to cater to perceptions of "slacker-dom," and the one bone we're thrown is MTV Classic.  I don't know whether to celebrate or tell Viacom to go fuck themselves because, chances are, this "new" network is probably going to have as much success as VH1 Classic's very lazy attempt at recapturing the so-called magic of a bygone era.  Remember Nick At Nite?  That's basically what this is, except for the ex-Manic Panic set who insatiably scour Buzzfeed for lists pertaining to topics like "You were a 90s kid if..." and "Things only 90s kids will understand." 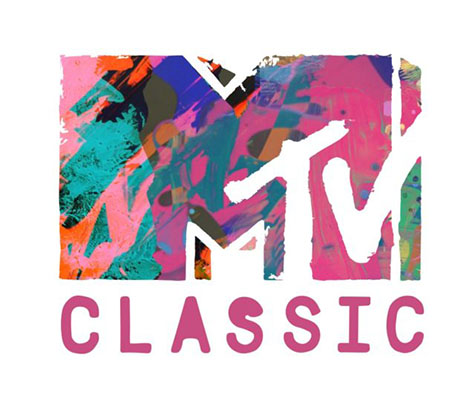 You can find an article on the re-branded MTV Classic at Stereogum.

I'll probably wind up watching it.