If you're in the mood for bleak, you're welcome.

Aseethe's scorching track, "Sever the Head III," gets the visual accompaniment it deserves: a grim series of murders captured following the act(s), the violence inferred from their visualized aftermath(s).  The track was lifted from the band's very recent new release, Hopes of Failure, which was put out via Thrill Jockey Records.  You can check out the video below:

All info, tour dates, and links were provided by Thrill Jockey Records. 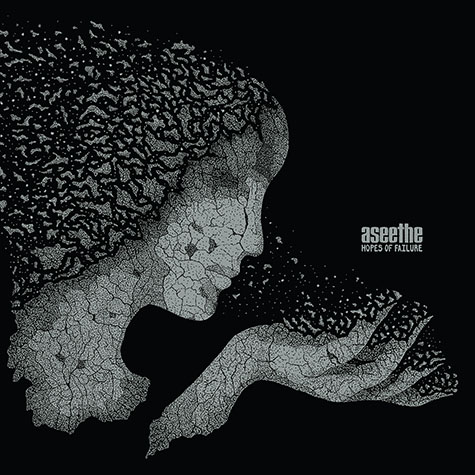 Aseethe touring throughout the U.S. this Spring & Summer

Aseethe’s unrelenting slow-doom is often compared to drone music because of its core repetitions. This distinctly non-metal approach combined with harsh vocals and unusual samples gives Aseethe a unique voice among metal’s boundary pushers. On Hopes of Failure, the Iowa band’s primary influences of doom and drone share a similar ethos, but rarely do they converge with as much restraint, and patience, drawing on inventive sound sources and distorted, just enough, to add some sludge. Aseethe is the direction that heavy music is moving in.

Aseethe will embark on an extensive U.S. tour this Spring and Summer, including sets at, Daytrotter Downs Festival, and Not So Fun WKND with Thou.