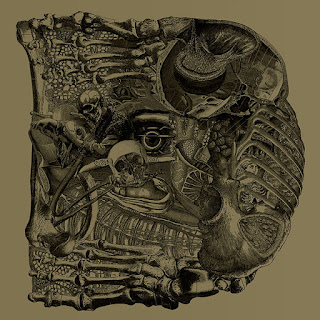 As announcement for their upcoming new album, Boris dials up the power-sludge with "Absolutego," the first single from the Sargent House release, Dear.

With its title borrowing from the band's 1996 album of the same name, "Absolutego" is somewhat of a return to form for Boris, their last few albums a series of pop-fueled excursions, hook-heavy and melodic.  Having just toured for the 10-year anniversary of their much-celebrated album, Pink, Boris's want of muddied distortion seems to owe itself to that series of shows.  Its oozing bass tone and rattling percussion generates a welcome mire of viscous delight.  With a stinging cry from guitarist Wata, her notes ascend beyond the muck midway just before the song shifts into doom-laden shriek and battery.  It's damn near perfect.

Dear is up for pre-order here, available in LP and CD formats.  The official U.S. release date is July 14th via Sargent House.