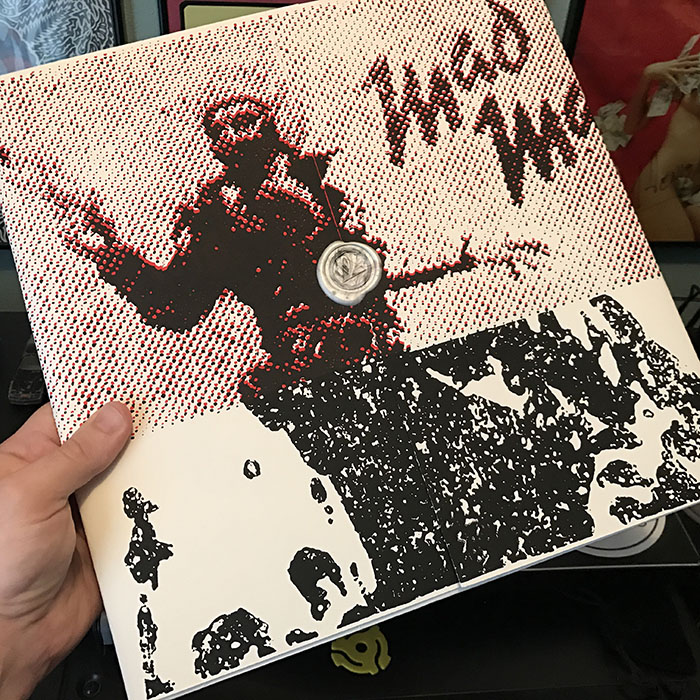 Uniform's Wake In Fright was issued as an "art edition" limited to 200, white vinyl housed in a screen-printed homage to Mad Max that's sealed with a wax stamp.  Needless to say, these are gone.  I won't say that the screen printed cover does much to enhance the actual album, but it's still pretty cool.

I reviewed Wake In Fright at No Ripcord.  I recommend picking up a copy. 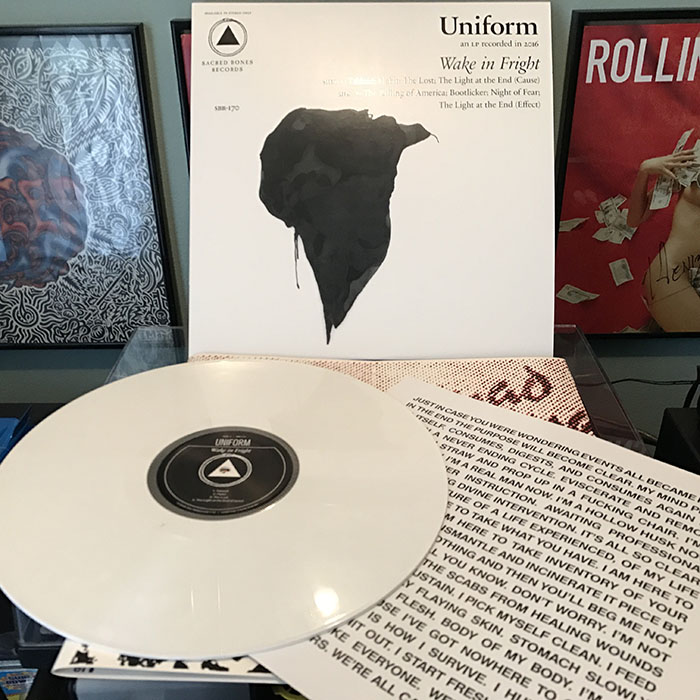 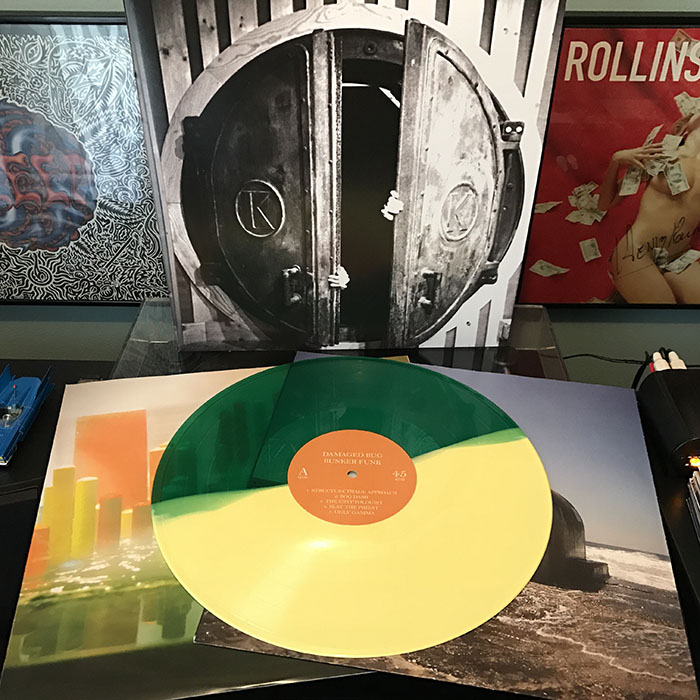 As with any specialty Castle Face vinyl release, you jump on it as quickly as possible.  For the latest Damaged Bug release, the excellent Bunker Funk, I was able to pick up the Half-Candy/Half-Poison version.  It's a three-sided double-LP with an etched side that comes in a gatefold sleeve.  There were three other specialized editions of Bunker Funk in addition to the black vinyl that disappeared almost immediately.  As of this post, there's a copy of the Glow-in-the-Dark edition that's already priced around $150 on Discogs.

I reviewed Bunker Funk for No Ripcord. Black vinyl copies of the album are still available at Castle Face. 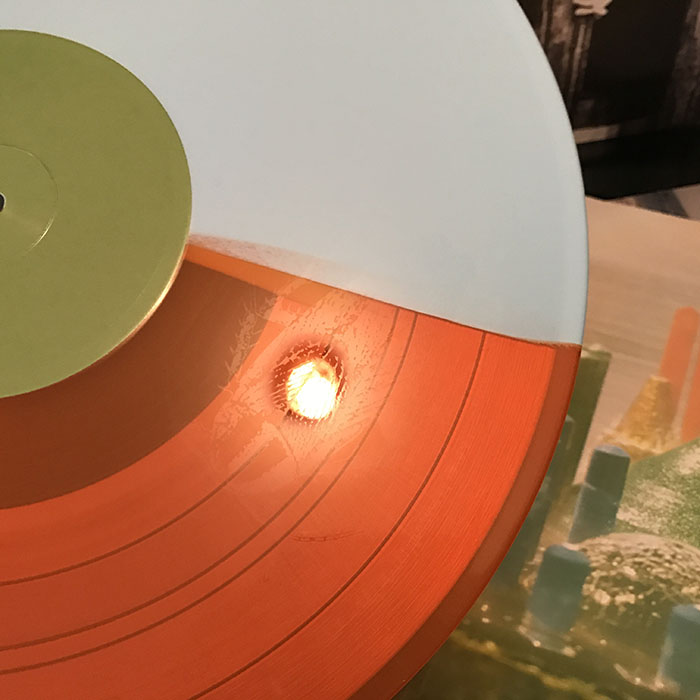 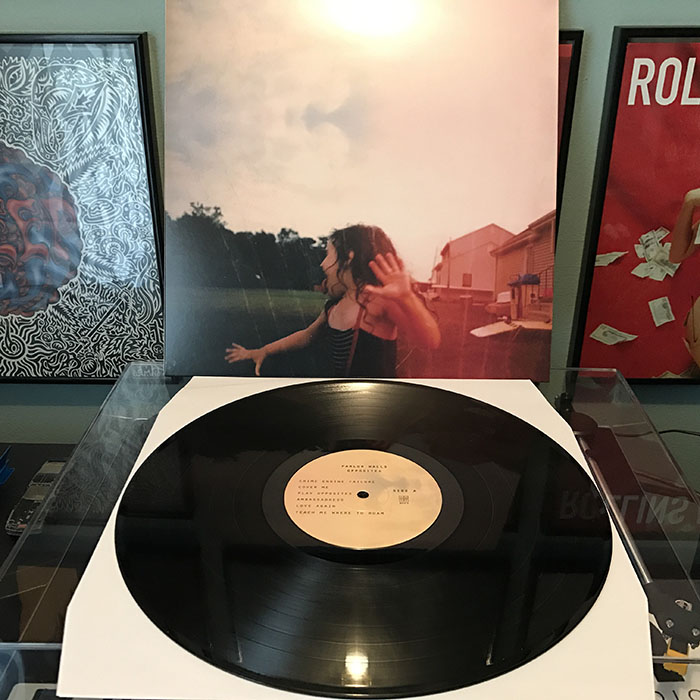 As I've been continually preaching the Parlor Walls gospel to everyone and anyone willing to tolerate my annoying fanboy drivel, I also made sure to pick up a copy of the album, Opposites.  I purchased the LP directly from Northern Spy, who've been issuing some real gold this year.

I reviewed Opposites a little while ago.  You can find the review here.  Opposites is still available at Northern Spy Records on LP and digital variants.

Ty Segall is an artist and a machine.  I'll never understand how he manages to put out the amount of music he does while maintaining a level of quality that for many of his ilk would be impossible to achieve.  This dude just writes, creates, performs, and records, and I've yet to hear something he's done that I haven't liked.  It just doesn't make any sense. 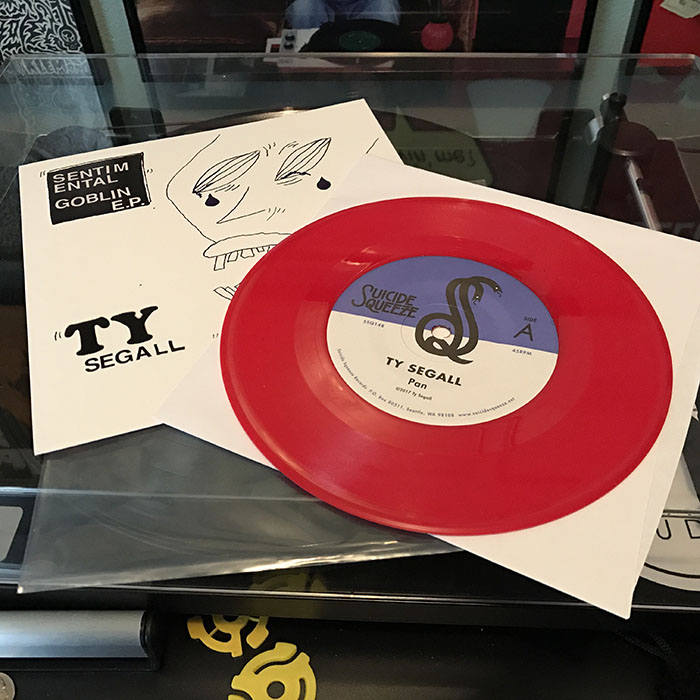 Sentimental Goblin follows a new self-titled full-length LP that Segall put out in late January via Drag City: "Pan" b/w "Black Magick."  It's more of a single than an EP.

The first pressing of 1,000 copies were released as half-blue/half-yellow vinyl and sold out very quickly.  I jumped on the second pressing, which was issued as red vinyl.  These are also sold out at this point, but the album is available in digital format.  Prices on Discogs remain reasonable for both versions of the vinyl.

Yes, I'm still building my Sun Ra library and, in this case, completing a series.

Another six sides of absolute awesome from Strut Records.  These sets are a deep dive that require complete immersion with extensive liner notes.  It's the type of set that affords one the opportunity to disconnect, sit still, and listen. 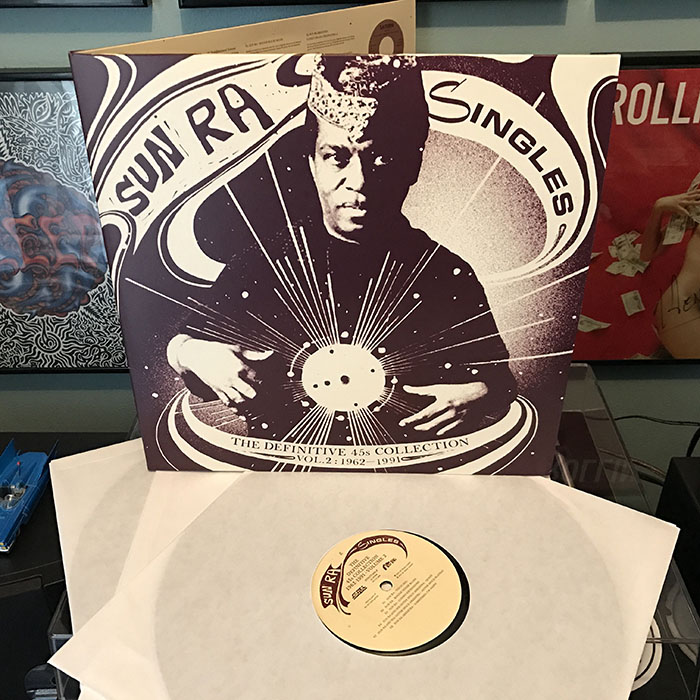