A new single from Jenny Hval called "Bonus Material" is streaming online. It's airy, light, and wanders as Hval gently sings, a saxophone (performed by Espen Reinertsen) and sprinkled piano strokes cutting through the tonal swells beneath. Initially, I likened this track to Julee Cruise as it contains the same sorrow-laden and angelic disposition that Cruise carries through her work. 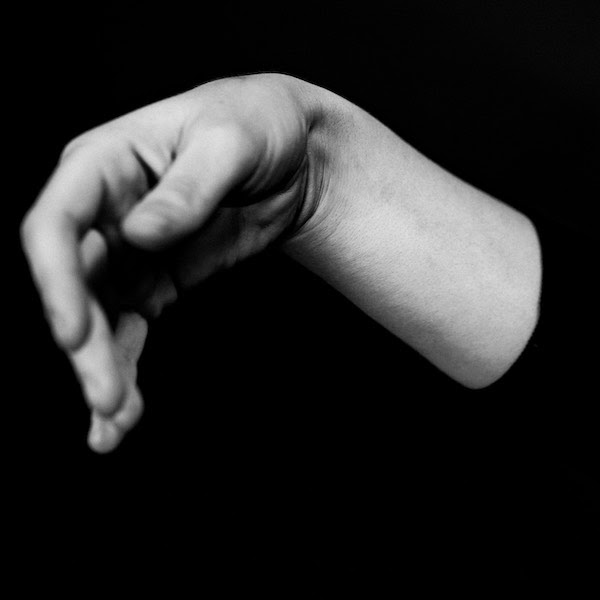 Today, Norwegian multidisciplinary artist Jenny Hval presents a new single, “Bonus Material.” It follows the widely acclaimed The Practice of Love, which was released last year via Sacred Bones. “Bonus Material” is sparse and celestial, floating with Hval’s light vocals and twinkling keys. It features saxophone by Espen Reinertsen, who appeared on The Practice of Love. “It is an unfinished track about unfinished substances leaking into one another,” says Hval. “Trash practicing love.”